Dear Self is the penetrating journal of Richelene Mitchell, a young African American mother of seven struggling to raise her children while wrestling with the burden of poverty, callous public policy, and both overt and subtle manifestations of entrenched, institutionalized racism America. Mitchell was born in the rural south, the daughter of an African American sharecropper. She would venture to the northern ghetto of Philadelphia to enhance her educational opportunities. Hence, her early life was shaped by the twin forces defining African America life in the twentieth century: the rural south and the urban north. Mitchell's promising academic career was curtailed by an eventually failed marriage that rendered her a single mother of seven children living in a sprawling public housing project. Forced to deal with the humiliation of public assistance, she chronicled a year of her life, 1973, in this penetrating journal. Though written over twenty years ago, her intimate experience with and intricate insights into the informing and penetrating light on race reality faced by an expanding American underclass are as relevant today as they were then. She sheds light on poverty, mothering, gender relations and many other pertinent issues. This book is a valuable resource for all of those seeking to understand the reality faced by millions of Americans whose plight rarely finds an informed and articulate voice. 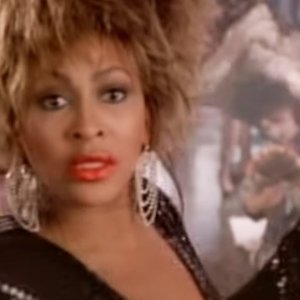