okay, I created a banner. If you guys want to start a fund to put it at the top of the forum we can do that and/or you can put it in your signature.

The banner features Toussant superimpsed on the Haitian flag. KEWL.

The URL for the banner is
http://overstandinguniversity.com/toussant.jpg

If we can get enough folks interested in knowing when this film will come out then maybe Danny can turn it into leverage for getting funding. Interest = audience = money.
If you've been wondering where all the Black fantasy writers are, be sure to check out:
Rhonda Denise Johnson The Writer who Paints Pictures with Words
The cover for The Crossroads of Time was designed by Brotha Rapchild, a professional graphics designer, and video editor for the above trailer.

river said:
We have to support this film in mass. It is only our own greed and unwillingness to sacrifice that allows white capitalists to keep us from telling our story.

There are too many alternative venues for Danny to allow the film industry to dictate what can and cannot be done.
Click to expand...

Ooooh good cast...minus Snipes...But I will definitely see it...Hope it makes it to theaters, instead of straight to DVD.

MsInterpret said:
Ooooh good cast...minus Snipes...But I will definitely see it...Hope it makes it to theaters, instead of straight to DVD.
Click to expand...

What you got against Wesley?

Full Speed said:
What you got against Wesley?
Click to expand... 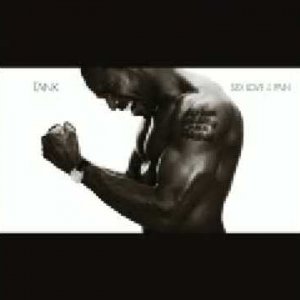