Tintswalo Village has been known to many residents as the most dangerous community in the small town of Acornhoek, South Africa. Criminals turned this village into their play ground. Many people have been killed, raped, and their houses broken into. Things got to so bad that the community members of Tintswalo Village decided to take matters into their hands by forming their own crime fighting group. This group is known to many residents as The Bros. “We are sick and tired of these useless policemen around here. Every time we called them for help they don’t come. But when they hear that there is an illegal shebeen operating around they come running because they want to take beers for themselves,” said the leader of The Bros, a gentleman simple known as Delta.

The Bros, formed two months ago, patrols the streets of Tintswalo at night. When they catch a criminal they take him to their special place in the bush and physically beat the living truth out of him or her.

At a community meeting called to

Taking charge for ourselves.

This what we need in our american communities , black men taking charge and policing there own hoods
I like the fact that ones whom do crime don't be jailed but get the smack whip out them ....means do right
or we will kick ya ........blank again even more next time.......
Poetic flow, Poetry of a poet! Be a Premium member today and enjoy all the fruits . 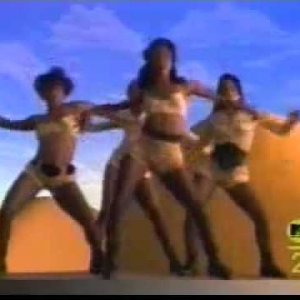