January 10, 2008 -- Black and Latino communities shoulder the brunt of this crisis. Clear racial patterns have emerged illustrating that both groups have been systematically targeted in steering and redlining schemes. According to Federal Reserve data, 55% of blacks–compared with 17% of whites–received subprime loans to purchase or refinance homes in 2005, even if they qualified for lower-rate loans. Moreover, many observers claim that government policies, such as the Community Reinvestment Act, strong-armed banks into lending to credit-lacking customers.

But the subprime mortgage financial crisis is far more egregious and complex than unprepared homeowners failing to read the fine print on their loans. To date, it has mushroomed into an unprecedented global problem, impacting nearly every sector of the American economy and claiming casualties from Fortune 500 executives to the next door neighbor. Lisa Rice, vice president of the National Fair Housing Alliance explains, "The lack of federally regulated mortgage lenders and savings and loan and depository institutions, coupled with the advent of Wall Street playing a larger role with mortgage backed securities, opened opportunities for unregulated lenders to operate an untested, unregulated scheme." Therefore, subprime lenders, most of whom were federally unregulated, have been aggressively marketing patently unaffordable subprime loans in recent years, mostly because Wall Street buyers were willing and eager to invest in these higher-interest loans for larger payoffs. At the same time, rating agencies gave subprime securities AAA ratings and federal regulators turned a blind eye to this rapidly growing–and ultimately combustible–market.

Black Money Business Jobs : What would happen if we randomly gave $1,000 to poor families? Now we know 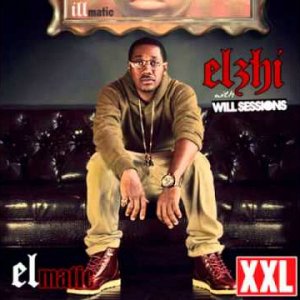