Health and Wellness : Could Moderna be authorized as a one-shot vaccine? Here’s what we know

So why not vaccinate everyone for some protection and let Moderna work out the dance.
One dose has very high efficacy. Our elected officials have already proven they are inept. ​
Click to expand...

If I took a vaccine it would be Moderna.. and I probably would opt out from taking a second.​
Click to expand... 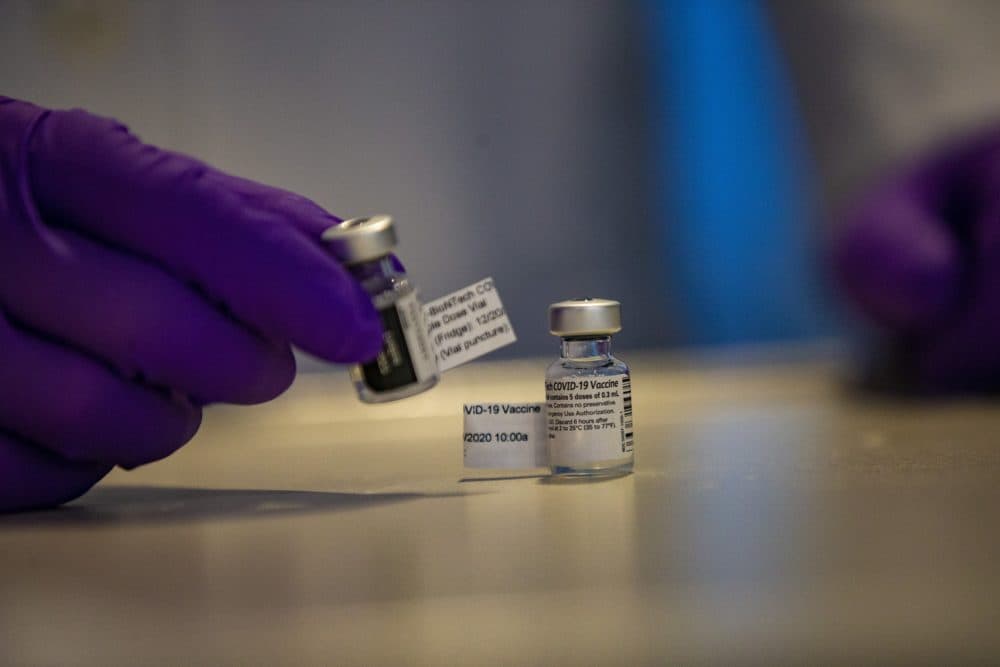 A Single Vaccine Dose Appears To Protect Against COVID-19. So Why Are We Giving Two?

The question "is a really difficult moral and scientific one," says Harvard epidemiologist, Barry Bloom. And finding the right answer may depend on research that has yet to be done.

A Single Vaccine Dose Appears To Protect Against COVID-19. So Why Are We Giving Two?​

Moderna actually collected data from people who only received one dose of its vaccine, Gill says. Some 2,000 participants in Moderna’s phase three clinical trial received just a single injection of either a placebo or the vaccine. In that population, the efficacy of the single vaccine dose was roughly 80 to 90%.

In light of that, Gill argues it might be better for as many people as possible to get one vaccine shot now, while supplies are limited and the coronavirus is infecting and killing record numbers of Americans. A few months from now, when vaccine makers expect to scale up their manufacturing to produce hundreds of millions of doses a month, Gill says those who only got one dose can come back for their second booster shot.

“We could save a lot of lives. We can give two doses to people now, but in the interim a bunch of people who could have gotten the vaccine are going to die,” Gill says. “Is this not an example of where, yet again, the perfect is the enemy of the good?”

Could Moderna be authorized as a one-shot vaccine? Here’s what we know - National | Globalnews.ca

While the first dose of Moderna's coronavirus vaccine appears to be 80 per cent effective, that doesn't mean the protection lasts without a second dose.

The head of Ontario’s vaccine distribution task force wants Health Canada to look into allowing Moderna’s vaccine to be administered as one, less effective dose instead of two, allowing his team to ramp up their vaccination schedule across the province.

“In terms of the clinical trials for the Moderna vaccine and for the Pfizer vaccine as well, they were both based on a two-dose regimen,” Dr. Supriya Sharma said.
She said that there are measurements of immunity before the second dose that, in the case of Moderna, are “quite high” — but the second dose was still eventually administered, leaving no answer as to whether that immunity drops off and how quickly that might happen.

“The question is how long does that immunity (last) and would it be lasting for that, you know, a significant period of time. So we would recommend that the second dose be given,” Sharma said.

She added that, for the Moderna and Pfizer vaccines, there can be “flexibility” in terms of when the second dose needs to be administered — but there isn’t enough evidence to say just how flexible that timeline might be. 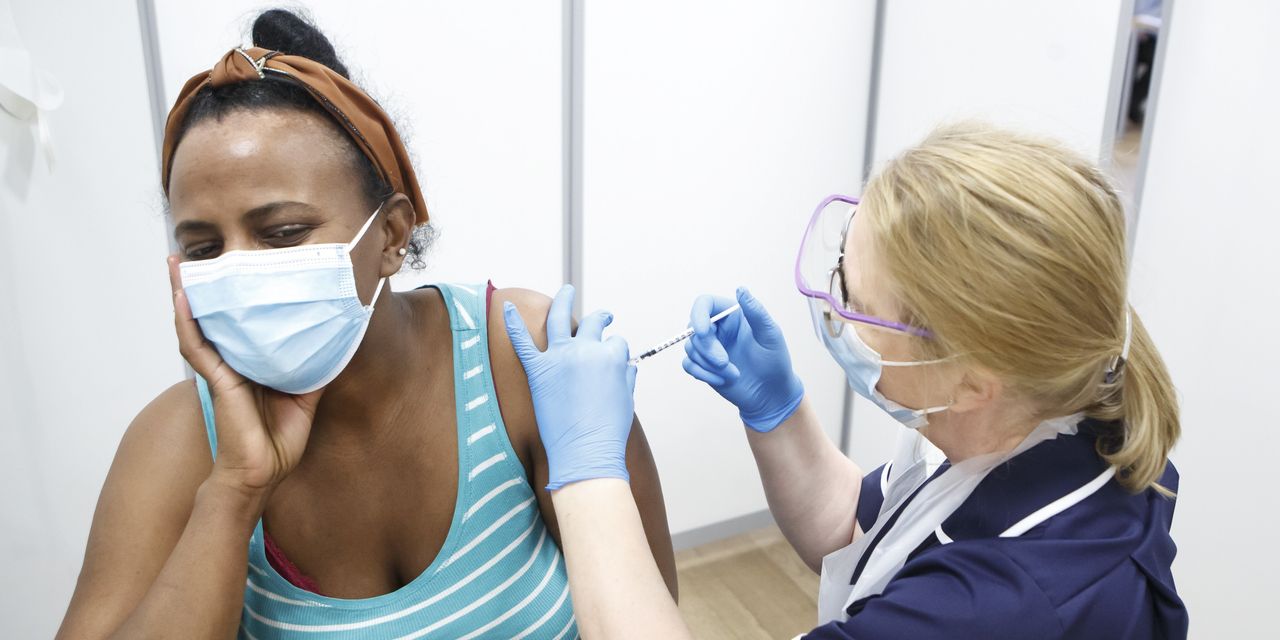 Scientists in Europe are debating whether vaccine recipients should receive one dose instead of two given the scarcity of shots, the difficulties in fending off a winter surge in infections and a rapidly mounting death toll.

The U.K. will focus on giving as many people as possible a first dose of a coronavirus vaccine, even if this delays administering a second one, the government said Tuesday, despite a lack of data about the extent of the immunity conferred by a single dose.

The news comes as scientists in Europe are debating whether recipients should be given one dose instead of two given the scarcity of the vaccine, the difficulties in fending off a winter surge in infections, and a rapidly mounting death toll.

The problem: While scientists say a single dose may well confer sufficient immunity to stop the spread of the virus, there isn’t sufficient data confirming this because the clinical trials for available vaccines and those nearing authorizations were all designed around a two-dose regimen.
" If you know something is wrong or bad. 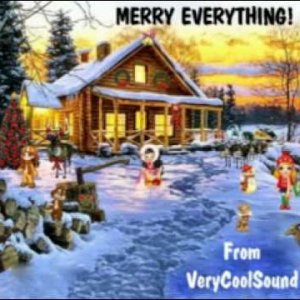