Science and Technology : Corona Virus Made in the USA- Made in China -Made to Kill ?

Black people will suffer the most because of Global Warming, Covid-19 and World Hunger.

In fact, we are suffering now.

But you want to waste time debating.
Click to expand...

Maybe you should start a thread and you could discuss that.This thread is not related to that subject matter nor is there any debate, but thanks for stopping by.

I did. But too many Black people on here would rather argue than try to solve real problems.

Typical strategy for those bereft of ideas.

Just exactly where is this new place, why it is in mRNA. What is mRNA you ask?
Well it is an information carry molecule that tells the cells what type of protein to produce in the human body. Well why is this important you ask. Messenger RNA (mRNA) is in vaccines!!!

News & Information/In the News
In a Twist, Scientists Find Cancer Drivers Hiding in RNA, Not DNA
Share
Print
By Matthew Tontonoz Monday, August 27, 2018
Sloan Kettering Institute molecular biologist Christine Mayr
Christine Mayr is a member of the Cancer Biology and Genetics Program of the Sloan Kettering Institute.
Summary
Researchers at the Sloan Kettering Institute have found that changes in an information-carrying molecule called messenger RNA can inactivate tumor-suppressing proteins and thereby promote cancer. The findings pinpoint previously unknown drivers of the disease. It’s important to note that mRNAs are a normal component of all cells and the specific ones discussed here are not involved in mRNA-based vaccines, like the one developed against SARS-CoV-2.
One Question.( If the mRNAs that they are referencing to aren't in the vaccines then where are they and what is the point of this discovery being made public? )

Most people think of cancer as a disease of disorderly DNA. Changes, or mutations, in the sequence of DNA alter the function of the proteins made from that DNA, leading to uncontrolled cell division.
But between DNA and proteins is another layer of information, called messenger RNA (mRNA), which serves as a crucial link between the two. New research suggests that mRNA itself may carry cancer-causing changes. And, because genetic tests don’t usually look at mRNA, those changes have so far gone undetected by cancer doctors.

In case you'd like to read the entire article 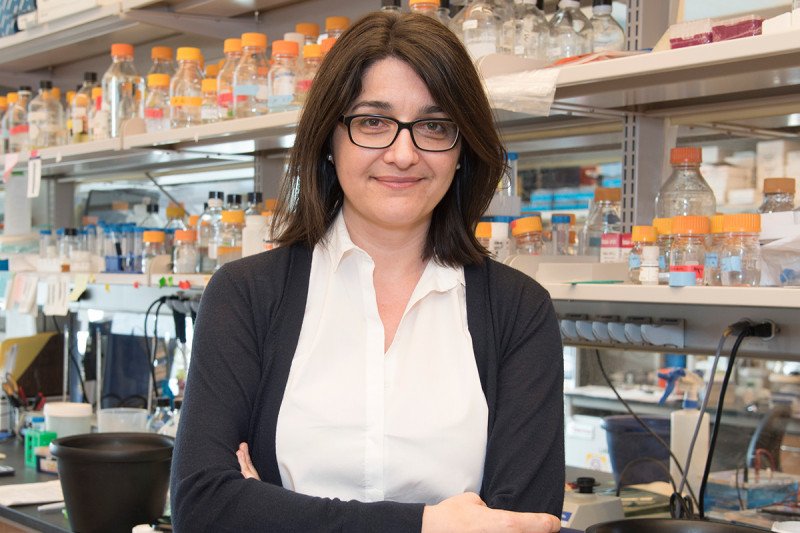 New findings from researchers at the Sloan Kettering Institute suggest that cancer causes may be lurking in the molecule that bridges DNA and protein.

What are mRNA vaccines and how do they work?​

From Genetics Home Reference. Learn more
Vaccines help prepare the body to fight foreign invaders (pathogens such as bacteria or viruses), to prevent infection. All vaccines introduce into the body a harmless piece of a particular bacteria or virus, triggering an immune response. Most vaccines contain a weakened or killed bacteria or virus. However, scientists have developed a new type of vaccine that uses a molecule called messenger RNA (or mRNA for short) rather than part of an actual bacteria or virus. Messenger RNA is a type of RNA that is necessary for protein production. In cells, mRNA uses the information in genes to create a blueprint for making proteins. Once cells finish making a protein, they quickly break down the mRNA. mRNA from vaccines does not enter the nucleus and does not alter DNA.
mRNA vaccines work by introducing a piece of mRNA that corresponds to a viral protein, usually a small piece of a protein found on the virus’s outer membrane. (Individuals who get an mRNA vaccine are not exposed to the virus, nor can they become infected by the vaccine.) Using this mRNA blueprint, cells produce the viral protein. As part of a normal immune response, the immune system recognizes that the protein is foreign and produces specialized proteins called antibodies. Antibodies help protect the body against infection by recognizing individual viruses or other pathogens, attaching to them, and marking the pathogens for destruction. Once produced, antibodies remain in the body, even after the body has rid itself of the pathogen, so that the immune system can quickly respond if exposed again. If a person is exposed to a virus after receiving mRNA vaccination for it, antibodies can quickly recognize it, attach to it, and mark it for destruction before it can cause serious illness.
Like all vaccines in the United States, mRNA vaccines require authorization from the Food and Drug Administration (FDA) before they can be used. Currently vaccines for COVID-19, the disease caused by the SARS-CoV-2 coronavirus, are the only authorized mRNA vaccines. These vaccines use mRNA that directs cells to produce copies of a protein on the outside of the coronavirus known as the “spike protein”. Researchers are studying how mRNA might be used to develop vaccines for additional infectious diseases.

Know what is in these mRNA vaccines and you will know what you are potentially putting into your body.

A Closer Look at How COVID-19 mRNA Vaccines Work​ 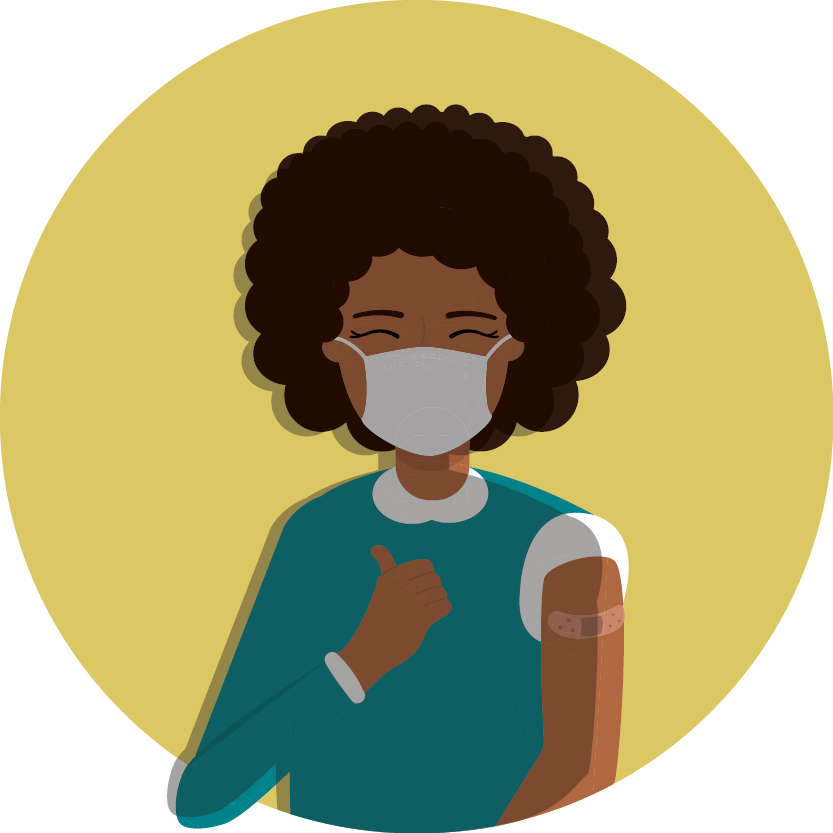 COVID-19 mRNA vaccines give instructions for our cells to make a harmless piece of what is called the “spike protein.” The spike protein is found on the surface of the virus that causes COVID-19.

They cannot give someone COVID-19.

They do not affect or interact with our DNA in any way.

Science and Technology : Africans have produced a reliable $1 US Corona virus testing kit.

Science and Technology : Plan To Depopulate and Control The World Using CCP Virus??? 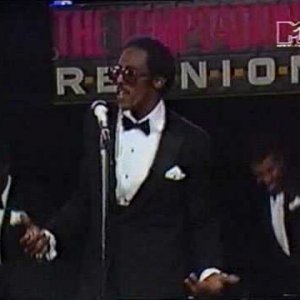