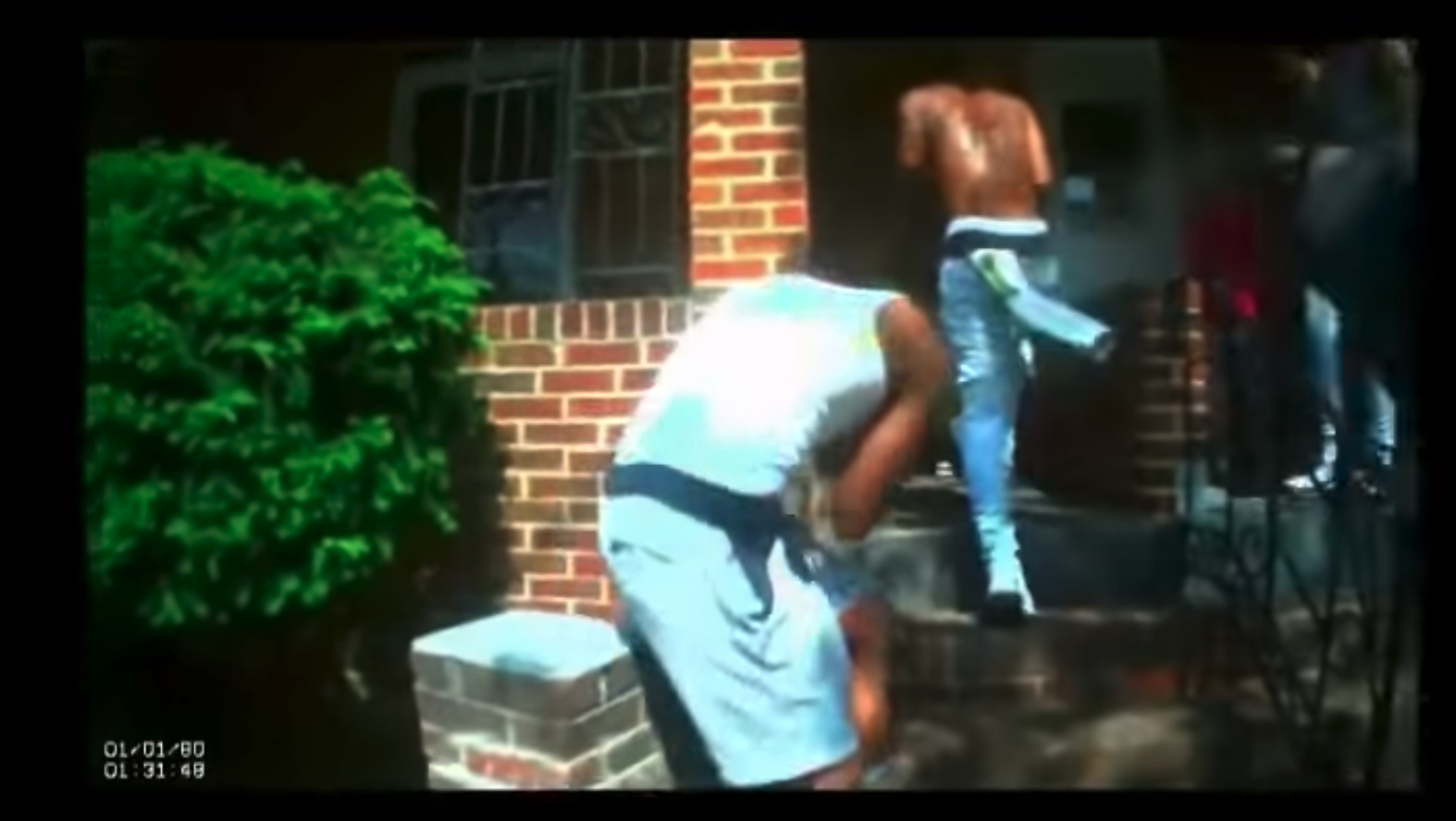 A New Jersey police officer was charged with assault after he allegedly unleashed pepper spray on two people "without provocation," prosecutors say. 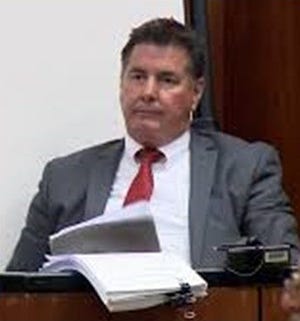 Ex-Louisville detective Mark Handy, who sent three innocent men to prison, pleaded guilty to perjury Tuesday for his testimony in 1995 that wrongly sent Edwin Chandlerto prison.
Handy was found to have coerced a confession from Chandler, who spent nine years behind bars for the 1993 murder of Brenda Whitfield before he was cleared in 2009 with the help of then-new fingerprint technology. 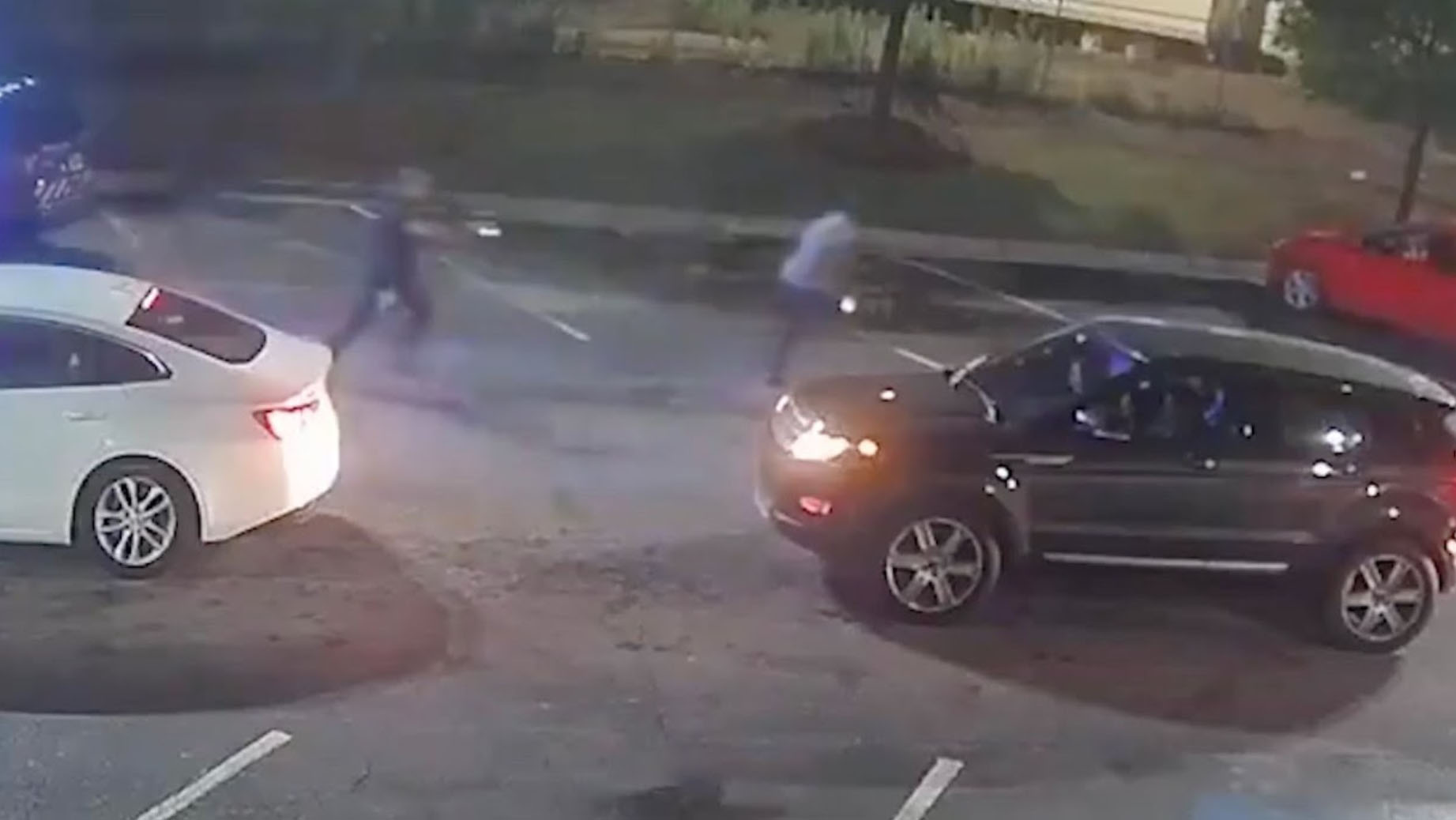 Fulton County DA Paul L. Howard, Jr. held a press conference Wednesday in which he announced that charges will be filed against the officers who shot Rayshard Brooks. READ MORE: Atlanta officer who killed Rayshard Brooks accused of covering up 2015 shooting Brooks, 27, was shot and killed by... 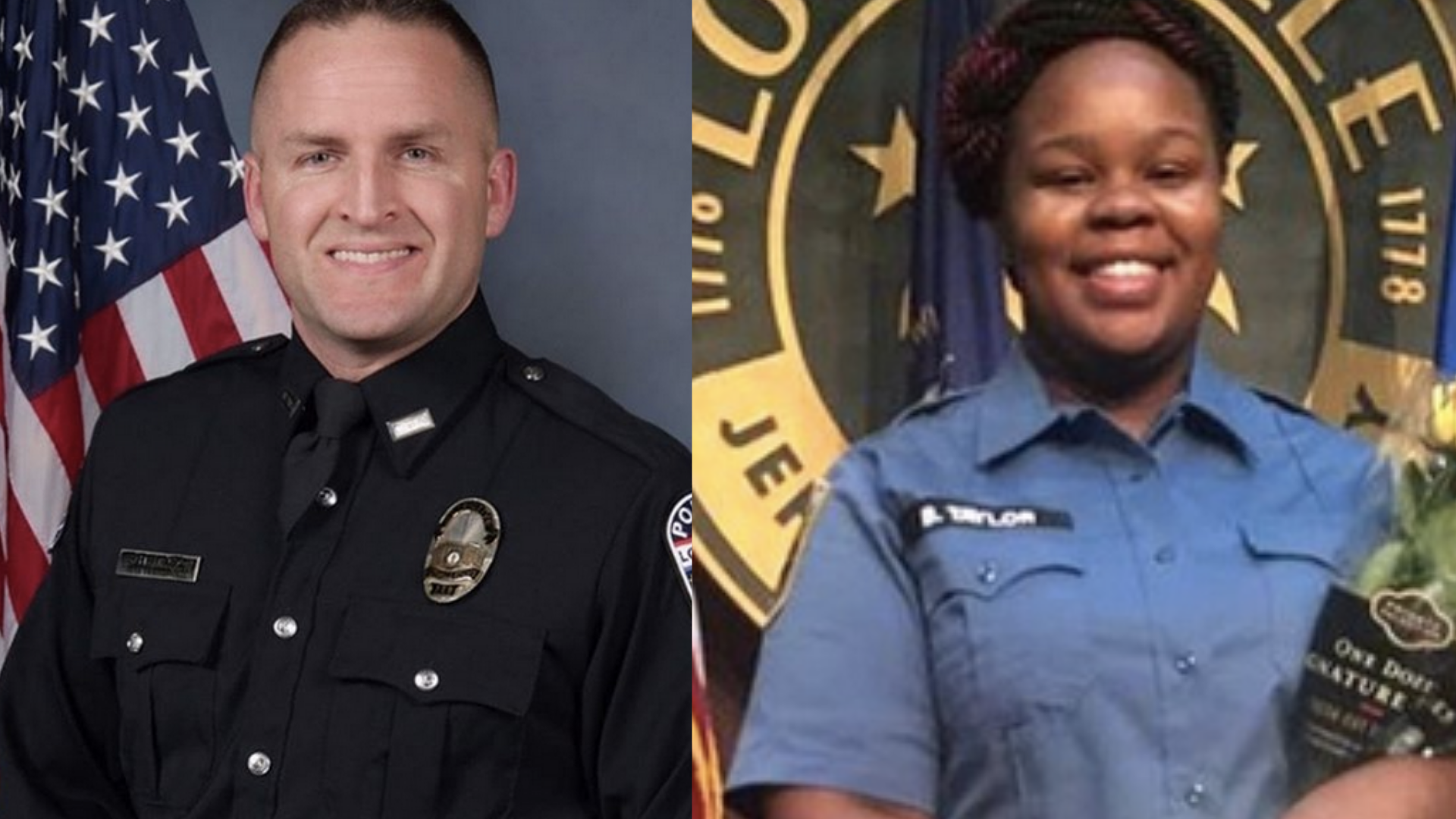 The mayor of Louisville announced Friday that Officer Brett Hankison is being fired from LMPD over his involvement in Breonna Taylor’s shooting death.

atlantablackstar.com
'I Beat That N***r Like He Owed Me Money': New Jersey Cop Faces Up to 40 Years for Federal Charges Including 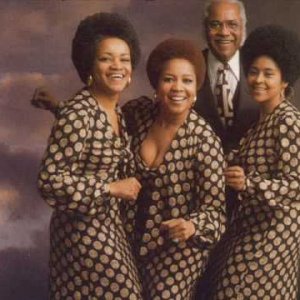