Conspiracies exist. They happen. They've been documented. There's laws against them. Thousands have been convicted and jailed for them. Yet for some reason the mainstream majority marginalizes the idea of conspiracies ever taking place. With conspiracy bobble-heads figure-heads like Alex Jones screaming daily paranoia and misinfo over the airwaves or David Icke always going on about shape-shifting reptilian-human alien hybrid overlords, it's no wonder the general public scoffs at so-called "conspiracy theorists." But what if the reality of the controlled world we're living in truly is conspiratorial? What if the truth really is a conspiracy? Then researching and expressing this fact makes you a "conspiracy realist," not a "conspiracy theorist." And if you deny this fact, it doesn't make you a "rational moderate" as most pretend, it just makes you a closed-minded, gullible, malleable, herdable, parrot in denial. 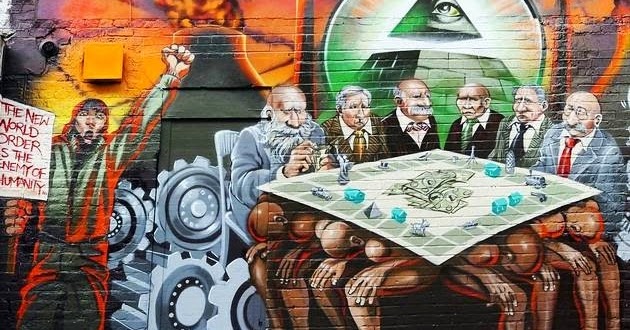 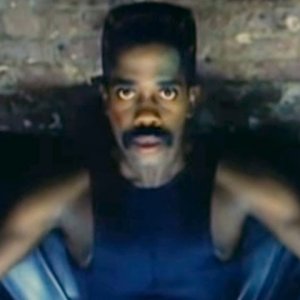