Anti-Drug Unit of C.I.A. Sent Ton of Cocaine to U.S. in 1990
​
WASHINGTON, Nov. 19, 1993— A Central Intelligence Agency anti-drug program in Venezuela shipped a ton of nearly pure cocaine to the United States in 1990, Government officials said today.
No criminal charges have been brought in the matter, which the officials said appeared to have been a serious accident rather than an intentional conspiracy. But officials say the cocaine wound up being sold on the streets in the United States.
One C.I.A. officer has resigned, a second has been disciplined and a Federal grand jury in Miami is investigating.
The agency, made aware of a "60 Minutes" investigation of the matter scheduled for broadcast on Sunday, issued a statement today calling the affair "a most regrettable incident" involving "instances of poor judgment and management on the part of several C.I.A. officers."
The case involves the same program under which the agency created a Haitian intelligence service whose officers became involved in drug trafficking and acts of political terror. 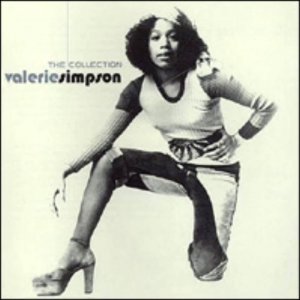