Science and Technology : Congressman Calls To Ban U.S. Dollar In Response To Plea For Bitcoin Ban

Congressman Jared Polis is calling on the Treasury to ban physical dollars in response to Senator Manchin’s plea to ban Bitcoin. “The exchange of dollar bills, including high denomination bills, is currently unregulated and has allowed users to participate in illicit activity, while also being highly subject to forgery, theft, and loss,” wrote Polis in a statement.

To be sure, the Congressman is being cheeky. “This is just a satirical version of Senator Manchin’s letter, meant to draw attention to the fact that BitCoins are not any more susceptible to the problems that the Senator points out than dollars,” said Spokesperson Scott Overland. “Congressman Polis is not actually calling for a ban on physical currency, but hopes this helps move the debate forward so we can come up with ways to improve BitCoins, not ban them.”
Click to expand...

Let's not leave out the Penny, lol:

Some say the United States should stop using pennies because the cost of producing the coin is now higher than the value of the coin. Even the US Mint admits that the cost of producing a penny in 2007 could be as high as 1.4 cents. Pennies are no longer made from pure copper, which would make the minting of them prohibitively expensive, but rather from zinc and a thin coating of copper. Supporters of the penny often suggest that the US government should continue to produce the coin, only with cheaper metallic alloys than zinc or copper.
http://www.wisegeek.com/should-the-united-states-stop-using-pennies.htm

In the Spirit of Currency,


I.R.S. says bitcoin should be considered property, not currency 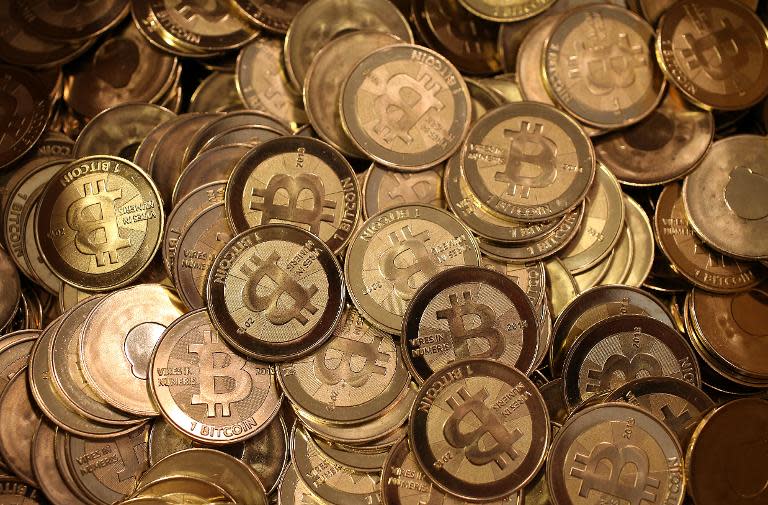 The Internal Revenue Service announced on Tuesday that bitcoin should be viewed and taxed as property, giving a little clarity to the shifting regulatory landscape of virtual currency.

Despite the fact that many users treat bitcoin like a regulated currency, “it does not have legal tender status in any jurisdiction,” the agency said.

... This may sound ridiculous, and of course it is. I let you read the point by point rebuttal of /u/thieflar, if you are interested in this particular chapter. Rather, in this article I would like to go into how the hell did we end up here? ... 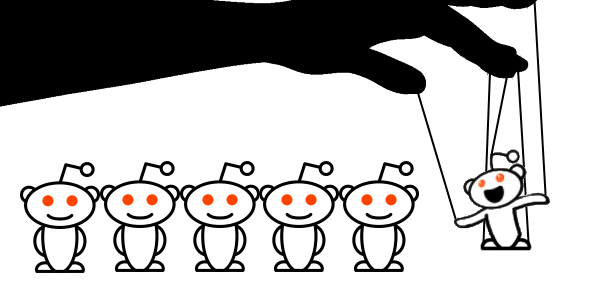 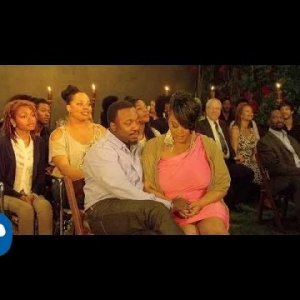