I was wondering when Congress was going to grow a brain, get up off of its fat non-opposible thumbs and legislate -- a missing factor over the last 8 years as pointed out by President Obama in his first press conference 6 days ago...

The bill, which President Obama is expected to sign into law next week, limits bonuses for executives at all financial institutions receiving government funds to no more than a third of their annual compensation. The bonuses must be paid in company stock that can be redeemed only when the government investment has been repaid. With the measure, lawmakers seek to address public outrage over extravagant Wall Street paydays even as taxpayers bail out the industry.

Unlike the rules issued by the White House, the limits in the stimulus bill would apply to top executives and the highest-paid employees at all 359 banks that have already received government aid.

"This is a big deal. This is a problem," said Scott Talbott, chief lobbyist for the nation's largest financial services firms. "It undermines the current incentive structure."

Talbott said banking executives expected certain restrictions would be applied to them but are concerned that some of the most highly paid employees, such as top traders, who bring in hefty sums for the company, would flee to hedge funds or foreign banks that have not accepted U.S. government funds.

The White House restrictions capped executive pay at $500,000 and allowed companies to award unlimited stock. Those rules applied only to institutions that receive government funds in the future and under limited circumstances.

Significant impact seen
Bonuses make up much of financial executives' take-home pay, so the new rules could significantly diminish their compensation. For example, Goldman Sachs chief executive Lloyd Blankfein made $68.5 million in 2007 -- a Wall Street record -- but $67.9 million of that was in bonus and other incentive pay that analysts said would be subject to the new rules.


Citigroup's top executive, Vikram Pandit, has voluntarily agreed to a $1 salary until his company returns to profitability. In theory, this means that Pandit would be allowed an annual bonus of pennies.

Critics of excessive executive pay assert that companies have always found ways around compensation rules. Yesterday, they noted that more stringent measures -- such as a $400,000 cap on all forms of compensation -- did not survive last-minute wrangling by House and Senate leaders on the final compromise stimulus bill. To offset the new rules, inserted by Sen. Christopher J. Dodd (D-Conn.), compensation boards could just significantly raise the base salary of executives, the critics said.

"Congress missed a huge opportunity to set a strict and measurable limit on executive pay," said Sarah Anderson, a director at the Institute for Policy Studies in Washington. "I'm afraid companies will find ways to shift compensation to other pots and continue to make massive payouts that have so outraged the American people."

But several compensation experts said that is unlikely, given the glaring spotlight on an issue that is not expected to go away anytime soon. Excessive compensation has received increasing scrutiny as the pay gap between executives and average workers widened in recent years. Public furor reached a boiling point with news that billions of dollars in bonuses were paid to Wall Street employees last year even as the banks took billions in taxpayer bailout money.

Let's do the math here.

Poor babies. Whatever will they doooooooo?

If you've been wondering where all the Black fantasy writers are, be sure to check out:
Rhonda Denise Johnson The Writer who Paints Pictures with Words
The cover for The Crossroads of Time was designed by Brotha Rapchild, a professional graphics designer, and video editor for the above trailer.

The Net Worth of the 111th Congress 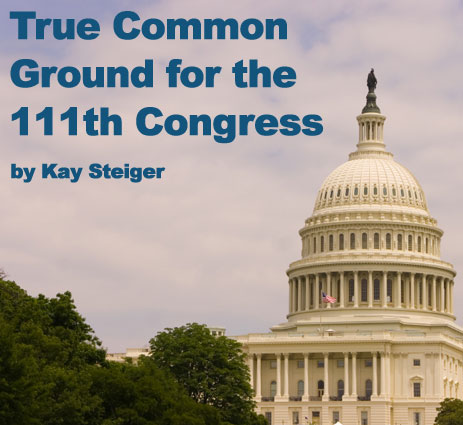 The 111th will last until January 3, 2011
http://www.nationaljournal.com/mediakit/PDFs/2009CongressionalCalendar.pdf 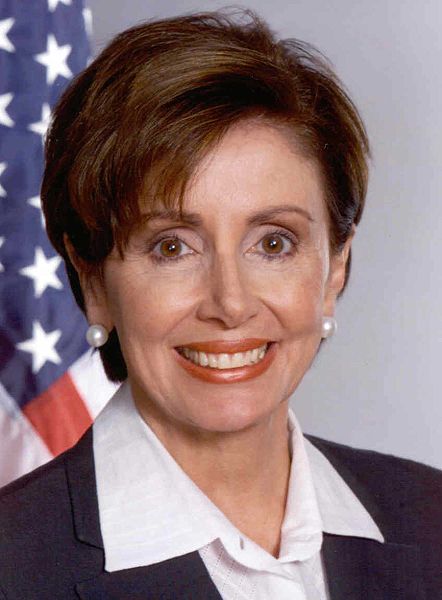 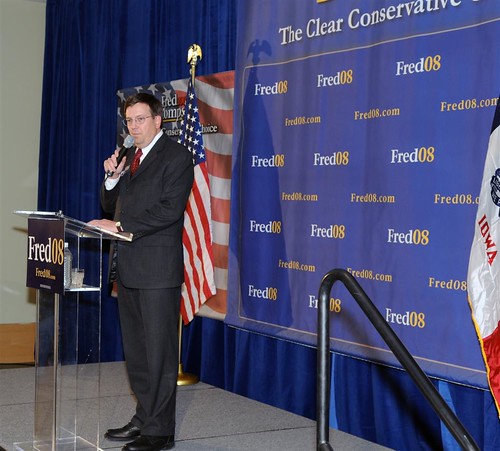 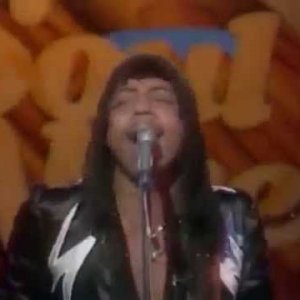