Y'all know the saying: "Don't hate the player, hate the game"

What are the conditions that allowed for trump to become potus?

Because, so long as the conditions (the game) stays in place, then it doesn't matter who the POTUS is.

This is where analysis/attention should be applied.

What should be done about 'the game'? What are some suggestions? What do we as black folk need to do in spite of the game being what it is?

I am not a fan of trump, but if his presidency can be used as a catalyst for the black collective to unify to a substantial degree, to build that '5 story building' that Claude Anderson suggested, then I am all for trump being where he is, for black folks were split on obama, where thus far black folks aren't split on trump.

What evidence would show that Clinton would've been any better should she have become POTUS?

a lot of people who should have known better failed to realize just how retrograde and stupid the masses of white people are.

fox news been brainwashing them fools for years and years. that created the climate for a trump.

putin took full advantage of the stage that was set by murdock.

There is always another side to the coin. This is one reason why Trump was voted in, because people are tired of ISIS, AlQaeda, etc. murdering the innocent even to babies, even to Muslim people and their children and all the inhumanity of horror that goes with it.

So Trump actually is going to war against this evil that is so deplorable it would make the devil look away. He gave his general 30 days to take out ISIS etc.. So, Jan. 22 we blew up 31 ISIS strongholds and munitions. The Daily Caller. Then the general sent ISIS a letter... numbering each of the 31 Positions the U.S. turned to ashes. Weekly Standard

A couple days ago our Navy Seals took out two top Executioners. One of the Executioners took the videos of the line up of good, brave men getting their heads sawed off. General news.

We have two and a half more weeks to go… to reach 30 days. I never have thought that Presidents armchair micromanaging of our military was a good idea. If we are going to go to war, send your best General to make fighting decisions. A President can watch over that. 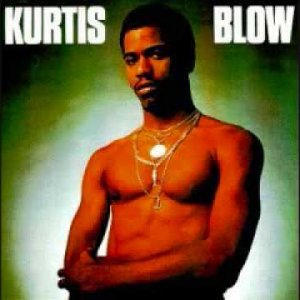