"Cultural nationalists and Black Panthers are in conflict in many areas. Basically, cultural nationalism sees the white man as the oppressor and makes no distinction between racist whites and non-racist whites, as the Panthers do. The cultural nationalists say that a Black man cannot be the enemy of the Black people, while the Panthers believe that Black capitalists are exploiters and oppressors. Although the Black Panther Party believes in Black nationalism and Black culture, it does not believe that either will lead to Black liberation or the overthrow of the capitalist system, and are therefore ineffective."
http://www.socialistalternative.org/literature/panther/ch2.html

The Original Black Panther Party for self Defense;
Held political education classes in the Black community
Voter registration
Food and Clothing drives
Free Breakfast Programs for children
add Cleaned up the drugs and hooliganism from the community, and an end to police payoffs and brutality.

However Black Nationalism was about economic and political control of the community,
to provide better housing
better services
better products
and better education
as a nation within a nation
In other words it was not simply a set of
"do this or do that" done by a indvidual,
but the establishment of long standing institutions of black industry, business, employment, non exploitive financial services,
permanent community patrol
a different type of charter school system as Malcolm mentioned
and a cohesive base of mutual community benefit and cooperation 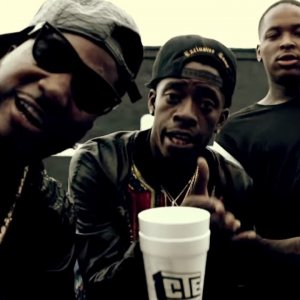