Ah! Now this explains why Malcolm X was planning to go to the United Nations to argue OUR case for Human Rights. rather than accept MLK's crusade for Civil Rights. It seems Malcolm X knew more about how things works than did MLK and MLK had a doctorate degree. Unfortunately, Malcolm X was murdered 3 months before he was about to take his case to the United Nations. The FBI/CIA knew he was on the path to emanicipate OUR people on a level that Juneteenth could never accomplish. He was so smart. Eye loved him and Eye always shall.

Of the two Malcolm X was more
dominate and eventually would have
been able to sway MLK to his side.

It was that connection that had to be
severed. 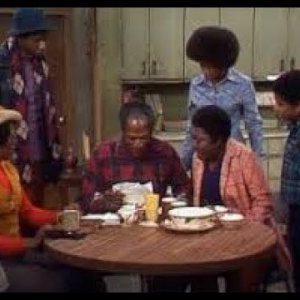