Genealogists working at The Daily News’ behest recently uncovered the ancestral ties between one of the nation’s best known black leaders and a man who was once a prominent defender of segregation.

“It was probably the most shocking thing in my life,” Sharpton said at a news conference Sunday, the same day the tabloid revealed the story.

Some of Thurmond’s relatives said the connection also came as a surprise to them. A niece, Ellen Senter, said she would speak with Sharpton if he were interested.

Sharpton, who ran for president in 2004 on a ticket of racial justice, said he met Thurmond only once in 1991 when he visited Washington, D.C., with the late soul singer James Brown, who knew Thurmond. Sharpton said the meeting was “awkward.”

“I was not happy to meet him because what he had done all his life,” Sharpton said.

Strom Thurmond, of South Carolina, was once considered a symbol of segregation. During his 1948 bid for president, he promised to preserve racial segregation. In 1957, he filibustered for more than 24 hours against a civil rights bill.

But Thurmond was seen as softening his stance later in his long life. He died in 2003, at 100. The longest-serving senator in history, he was originally a Democrat but became a Republican in 1964
http://www.nlaq.com/2007/02/26/al-s...re-slaves-owned-by-strom-thurmonds-relatives/

hey al,newflash...strom's great grandparents probably owned alot of us back in the day,get a life! 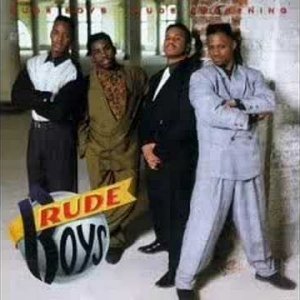