Do we again live by a law that is levied on the backs of the people who fought and achieved freedom and then return like a dog to his vomit voting in a Socialist America? God brought a suffering people out of Egypt to be free of government control over their lives. Those who sought his favor, prayed and prayed to escape the heavy hand of law under a government who could not be satisfied with a reasonable tax on the people but required 70% taxes, leaving 35% of a mans working wage to him, instead of the smaller percent as tax. Socialism is an upside-down taxation, feeding the Socialist Pharaoh government an ever demanding requirement for more money, more money which requires a necessity for more laws and more conditions to be obeyed.

How does anyone consider they have a freedom for a "pursuit of happiness" with a taskmaster demanding more bricks/money across the board on everyone, not just the rich. With a Socialist America there won't be anyone who can be rich. I love our corporations. I don't care what the business man at the top of a world corporation makes. Just give me my cheap shoes, my affordable refrigerator, and the affordable lumber corporations so if I wanted to build houses I could make a few bucks for myself.

God is not with the deceiver whose words are empty promises by anyone who promises freedom but creates tighter and harder conditions. Let men follow their dreams and give them a way they can achieve that through their own free effort to reach goals. Has anyone considered that if Socialism starts paying everyones tuition through college, we are going to have career students for party time. There would be a mass influx of more people and a need for more teachers, more room and a need for more taxes to meet the cost of a supersized college population. The beginning college's first two years can be met in a community two year college -- affordable. After that there's working ones way through the rest to the degree. I know of people who got a student loan and then used a lot of it for other things not specific to the intent of the loan. Now what will happen when no one needs to pay it back? What is the cost you have to pay in taxes for a wild free for all?

"A man's reward/paycheck is worthy of his labor." New Testament 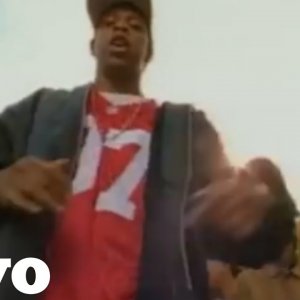