Charles Barkley like Sage Steele and others high-profile black media personalities are quick to blame black people for problems that black people had nothing to do with.

They are often blinded and ignorant to what is really going on in the community which causes them to speak from lofty perches and high horses.

TNT gave Barkley a series called “The Race Card” and what people were afraid about is actually happening. Barkley isn’t really digging into the racial divide that is happening into America, he is just throwing salt on the wounds of the people who have been discriminated against. He is placing the blame and on them and deflecting from the real issues.

He went to a Baltimore church under the guise of trying to bridge the gap between the police and the community, but all he did was side with the police and make everything worse. 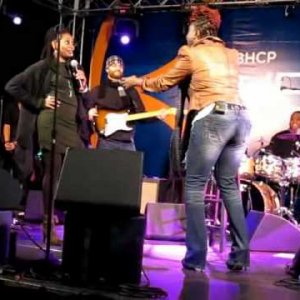