DID YOU KNOW??? Inventor of the Cell Phone Did you know that we have Henry Sampson to thank for the invention of the cell phone? He is the first African Amer...ican to earn a Ph.D.in Nuclear Engineering in the United States. On July 6th, 1971, Henry T. Sampson invented the "gamma-electric cell", which pertains to Nuclear Reactor use. Mobile Communications took a big step forward in 1983 with the invention of the Cellular System regulating the portable telephones, which use radio waves to transmit and receive audio signals. Before this time, mobile telephone service in the United States, consisting mainly of car phones, was extremely limited because metropolitan areas had only one antenna for these purposes. He holds patents related to solid rocket motors and conversion of nuclear energy into electricity. He also pioneered a study of internal ballistics of solid rocket motors using high-speed photography. He was also a producer of documentary films on early black filmmakers and films.
.
" ...ultimately, the man you sleep with is a direct reflection of your character. "

WHAT? Psssst! Apparently your god likes "them" more!

crwn said:
WHAT? Psssst! Apparently your god likes "them" more!
Click to expand...


Using that logic, I would think that He likes us best then since whites got their knowledge from us.

G
Black People : CELL PHONE (FBI can listen even when phone is turned off)
2

Black People : FB ON YOUR CELL YIELDS ACCESS TO ALL YOUR CALLS 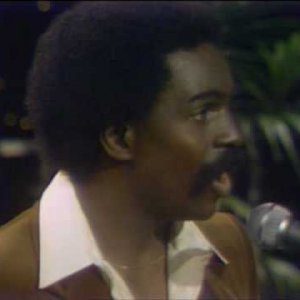