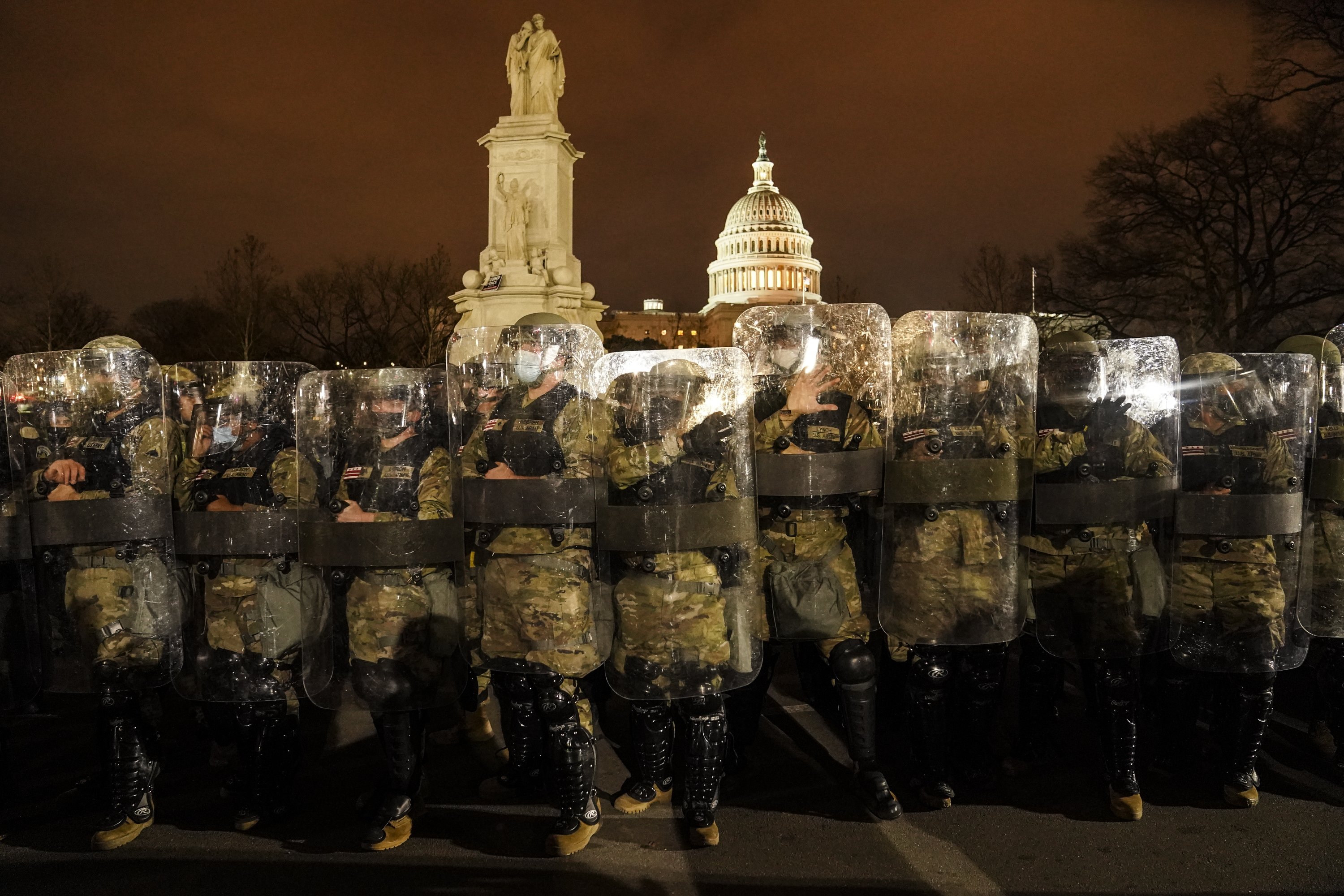 WASHINGTON (AP) — Three days before supporters of President Donald Trump rioted at the Capitol , the Pentagon asked the <a href="https://apnews...

This is why heads rolled​
WASHINGTON (AP) — Three days before supporters of President Donald Trump rioted at the Capitol, the Pentagon asked the U.S Capitol Police if it needed National Guard manpower.

And as the mob descended on the building Wednesday, Justice Department leaders reached out to offer up FBI agents.
The police turned them down both times, according to senior defense officials and two people familiar with the matter.

It is not clear how many officers were on-duty Wednesday, but the complex is policed by a total of 2,300 officers for 16 acres of ground who protect the 435 House representatives, 100 U.S. senators and their staff. By comparison, the city of Minneapolis has about 840 uniformed officers policing a population of 425,000 in a 6,000-acre area.

There were signs for weeks that violence could strike on Jan. 6, when Congress convened for a joint session to finish counting the Electoral College votes that would confirm Democrat Joe Biden had won the presidential election.
" If you know something is wrong or bad.

It is much worse than that, Hodee.

The Capitol Police even refused offers of help while they were under siege. A lot of terrorist sympathizers in the U.S.

The videos that are now being unveiled show that the Trump terrorists were much more violent and out-of-control than everyone thought. 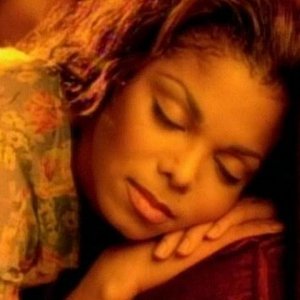