South Africa : Cape Town has Become One of the World’s Most Dangerous Cities

jamesfrmphilly said:
what you speak is not the truth.

it is the same nonsense that the white man speaks.

the only way to know a persona on line is by what they post.

there are many avatars out there.

hmmmm, you call names but you do not refute any of my points.....

BTW - i was a member of mensa

jamesfrmphilly said:
hmmmm, you call names but you do not refute any of my points.....
Click to expand...


jamesfrmphilly said:
BTW - i was a member of mensa
Click to expand...

MS234 said:
Nobody is crying. I'm just asking you to open your open mind more. These conditions we endure as you know didn't start yesterday. It's been going on for 500 YEARS, is the point. Selling, pimping, thugism, gangsterism are ALL extensions of the "capitialist model right? Don't most corporates display the characteristics you described?

You keep using terms like "I" and "my". I get what your saying in it's base form that black people can do better. I agree.

My only contention here is that you recognize the condition of african people is no accident but purposely orchestrated.

Yea just like Tulsa then it got burned down, but it's on the "comeback" smh 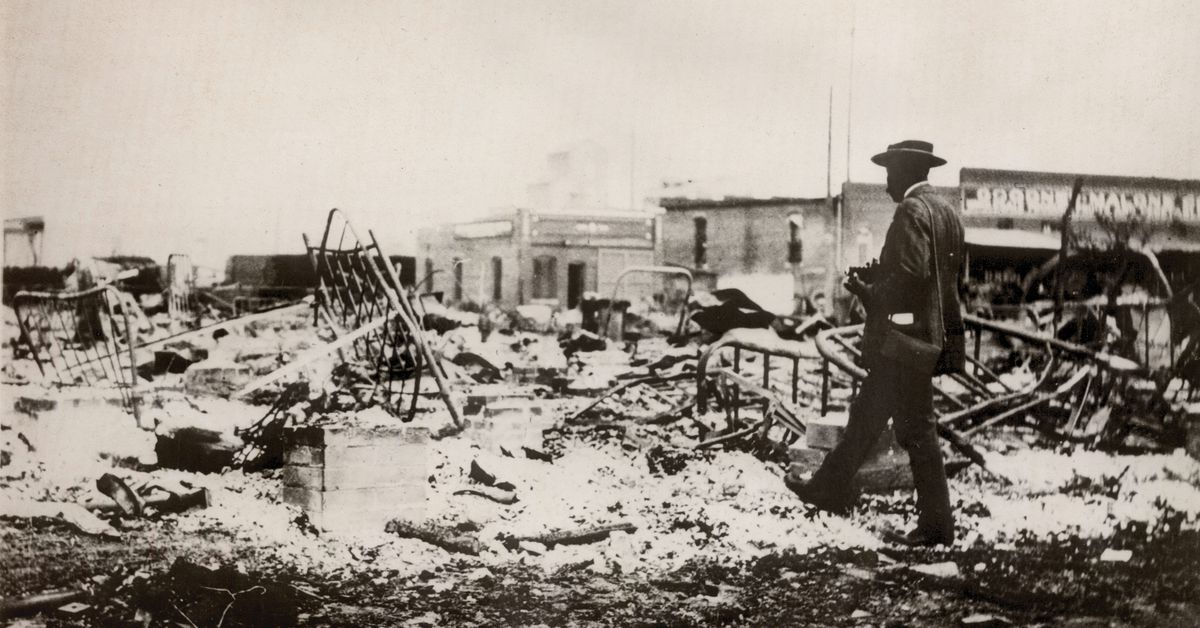 Black Wall Street: The African American Haven That Burned and Then Rose From the Ashes

The story of Tulsa, Oklahoma’s Greenwood district isn’t well known. But the racially motivated destruction of the thriving community in the early 20th century has never been told in a manner worthy of its importance. As the 100-year anniversary approaches, local residents and Hollywood grapple...

Again you speak of yourself. I'm glad you give this example. So what were you doing long while it took you to find yourself? You like you said were ignorant and stubborn right? You had to come to the realization of your shortcomings.

Not everyone can do what you and I, Ogun, SOA, JFP have done. My point some people are so conditioned they will never come to the realizations that you have come to about ones' self. You keep speaking of what you've done and even you admit there was a time of ignorance for you. So if you according to you needed a "long while" to come around, how come you don't afford the same patience to those you haven't "arrived" like you?

Thank you for sharing that. I'm glad you are doing better. Reading this give me inspiration that any and every can triumph.


When you were "ignorant and stubborn" according to you did you have the same perspective? You know the time that "long while" before you saw the light?

Peace Brother at the end of the day i don't disagree with a lot of what you say. I just ask you to consider what you yourself admitted that at a time you were ignorant, other people have to see the light in their own way. Unfortunately the why we are so called educated builds a great premise for ignorance IMO.

The machine we call capitalism can't thrive on people with self knowledge, so you see all the distractions you see consciously and subconsciously.

Ignorance is king. And ignorance is bought and sold like all other things under the "guise" of capitalism.
Click to expand...

Brother Mike, you pose a lot of questions so I hope that this will provide you with more insight of me and my journey.
Unseen Guidance 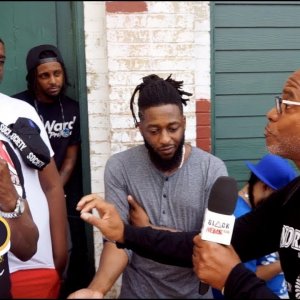 Nahshon
Moved back to the Borough of my birth...Queens New York...Originally from SouthSide but now I live in Far Rockaway.
Wednesday at 8:28 PM •••