In this society... you have to think a plan thru. Becuase something can be done doesn't mean do it.

Well to do something, because you can do something without understanding that there are practices and procedures to do everything. Will always come back to bite.

If nothing else... you cant make money and not have to report it, because if the IRS or some other agency gets wind. Even if they suspect and approach a person suspected.
You will pay all estimated taxes and damages. Based on their ( my new word) Guess_timation.

Food probably was good. Her and I are in the same county of California. Stockton is thirty minutes from me and mostly Hispanic.

I dont go there unless I really have to. I haven't gone in a while...because now everything and every reason I went there is now within a three miles radius of me now.

A woman from Stockton, California, could end up in jail for up to a year for selling homemade food on Facebook, following an undercover sting by San Joaquin County officials.

Unknown to Mariza Ruelas, her hobby of exchanging and sometimes selling dishes such as ceviche and chicken-stuffed avocados was unlawful. The mother of six claims she had no idea the plates of food sold via the community forum “209 Food Spot” would lead her to court, and maybe even jail.

More surprising still was the story of how Ruelas, and several of her fellow social sellers were caught.

Undercover investigators in San Joaquin County tracked the Facebook group she was a part of for more than a year, according to The Washington Post. The charges: two misdemeanor counts of operating a food facility and engaging in business without a permit. One of the officials even ordered a ceviche from Ruelas via the Facebook group in October 2015.
" If you know something is wrong or bad.

Thank GOD I reside in NorCal where the Mexicans dare to go, if they'd stop thinking they're naturally entitled to come to America & do what they dam(n) well please then people would be a little more tolerant of them. If Donald Duck Trump does win & it looks like he's in I do hope he runs them off our land like he promised.
Click to expand...

This mother is in NORCAL... Clinton has conceded the Presidency. Donald will mess this economy up so bad. He may attempt to run us out too. 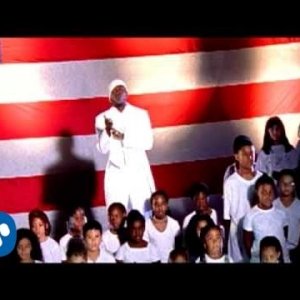