Black People : Bush Jr Vs Obama: Really Who's Fault Was Or Is It?

Be it the economy or world terrorism, whatever the alleged or true shortcomings of the second, didn't the first create this mess, to begin with?

You comments etc. will be both appreciated and quite welcomed, as long as we can be adult about it, not pick sides, etc.

chuck said:
Be it the economy or world terrorism, whatever the alleged or true shortcomings of the second, didn't the first create this mess, to begin with?

You comments etc. will be both appreciated and quite welcomed, as long as we can be adult about it, not pick sides, etc.

Good luck with this thread! Most will do the old side step with the head facing down making believe they had not seen it, I don't see a great difference between the two except the latter is more insidious than the former. 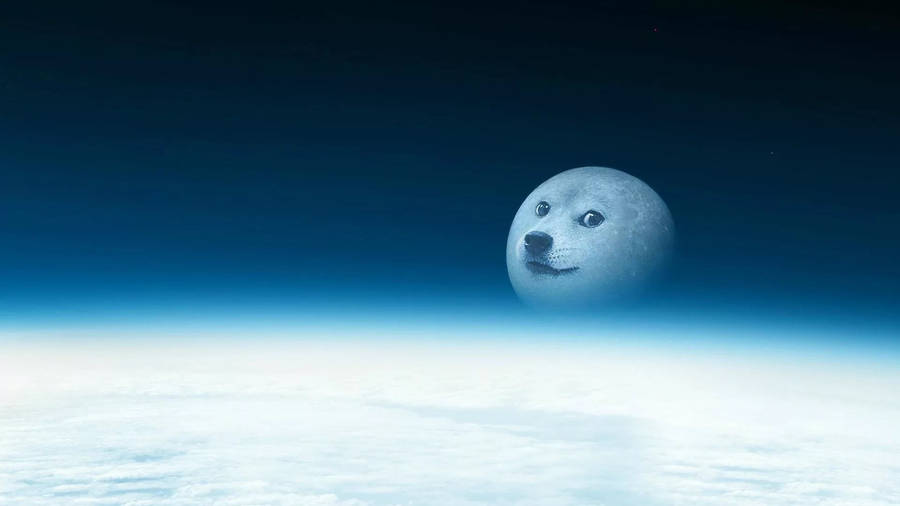 Seriously presidents have orders to follow. If you have a problem with
something being somebody's fault as you say, you are looking right where
they want you to keep your eye.

crwn said:
I don't see a great difference between the two
Click to expand...

bush set the outlaw agenda in the digital multimedia world in your face style. obama
was put in place to show in case we forgot this is the matrix
and killing is business as usual no matter who you "think" is in charge.

There is money to be made.

President Barrack Hussein Obama aka Barry Boogie is the worst president in the history of the U.S. Barry is the first pasty president that we've ever had in the White House. Nothing Obama has done has been his own agenda, including distancing himself from Black struggle, which he does so well. His own secret service is embarrassing him with buying prostitutes while he's on his way into town, then not paying them and setting off a fire storm of bad publicity for him. Allowing a white couple into a White House party who wasn't even on the guest lists. Allowing a fence jumper into the White House. Obama is an embarrassment to Black manhood. A man interrupts his speech and he says nothing in retaliation. I can count many times Obama's been shut down by ordinary and beneath him white citizens or officials. His wife, Michelle Obama, First Lady, was portrayed on Yahoo search for weeks as an ugly ape woman. There's no way I couldn't say nothing as a man about how my wife is mistreated by racist Americans. 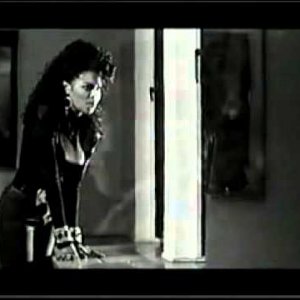