You can't make this stuff up


Published on Saturday, March 26, 2011 by Salon
Top Bush-era GITMO and Abu Ghraib Psychologist is White House's Newest Appointment
by Glenn Greenwald
One of the most intense scandals the field of psychology has faced over the last decade is the involvement of several of its members in enabling Bush's worldwide torture regime. Numerous health professionals worked for the U.S. government to help understand how best to mentally degrade and break down detainees. At the center of that controversy was -- and is -- Dr. Larry James. James, a retired Army colonel, was the Chief Psychologist at Guantanamo in 2003, at the height of the abuses at that camp, and then served in the same position at Abu Ghraib during 2004.

Today, Dr. James circulated an excited email announcing, "with great pride," that he has now been selected to serve on the "White House Task Force entitled Enhancing the Psychological Well-Being of The Military Family." In his new position, he will be meeting at the White House with Michelle Obama and other White House officials on Tuesday.


(Dr. Reisner is senior faculty and supervisor at the International Trauma Studies Program, also teaches at New York University Medical School and Columbia University and is a founding member of the Coalition for an Ethical Psychology.) 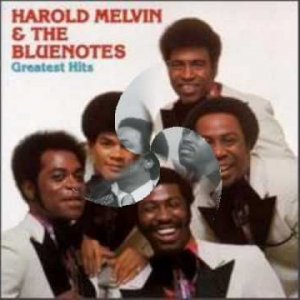