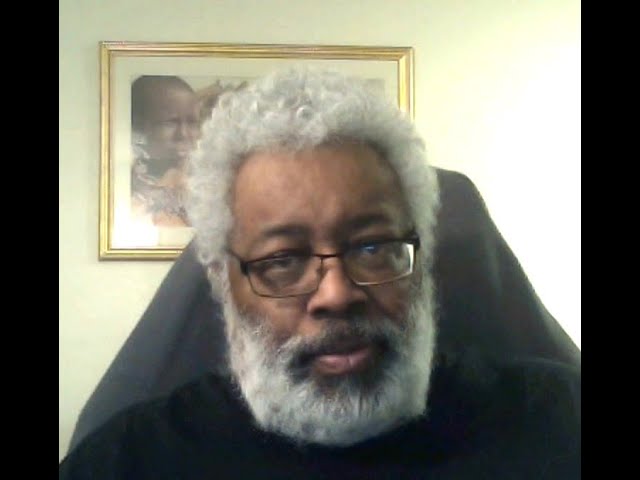 Harold Lee Rush Jr. passed away suddenly on Saturday, January 1 st at the age of 71. He was born in Chicago, IL to Harold and Sedonia Rush on December 9, 1950, and raised in Chicago, Illinois. A graduate of Englewood High School in 1968, Harold was a multi-year President of the Drama Club. He then toured nationally with the Robin Hood Players Professional Theatre Company and appeared in the first Black-produced dramatic TV series in the U.S., Bird of the Iron Feather on Chicago Public Television Station WTTW. During this time, he also performed with various Black theatre organizations in a variety of roles.

A multifaceted on-air personality, Harold’s broadcasting talents were put to good use at WGCI, WJPC-FM, WVON-AM and WKKC FM, the official radio station of the City Colleges of Chicago where he also served as an instructor for students in the Media Communications Programs. Harold hosted broadcasts all over the U.S. and around the world, including London, Senegal, Jamaica, and the Bahamas becoming one of the most well-known media personalities in Chicago, hosting TV shows, speaking at high schools, universities, and organizations throughout the Midwest.

His name reached far and wide as he was sought after for his deep love of African American history and that of his Ancestors. An award-winning poet, Harold’s more than 30,000 Facebook followers tuned in for lessons in culture, policing, and his in-depth interviews with stars of stage and screen. Prior to and since his retirement, Harold spent time writing articles, poems and was working on at the time of his death.

Harold was a friend in the truest sense, he was a leader as in the way he treated others. He was a teacher to many, he favored the youth, he was always committed to the betterment of African Americans. He had an infectious laugh and bountiful spirit. He leaves to mourn two brothers; Reginald (Kathy) and Bruce, two sisters; Carol and Jocelyn, son Keith (Kahlillah), Aunt Joyce, nephews and a connector to numerous cousins, family and friends who loved him. He is preceded in death by his mother, Father, and brother Gerald.

IN CELEBRATION OF BROTHER NIBS
2 3 4 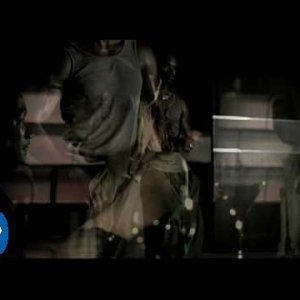