He went to MIT at the age of 14, and now he’s changing the world

I will look forward to his social and political views as he gets older,
for institutions do more than educate. They can also socialize. 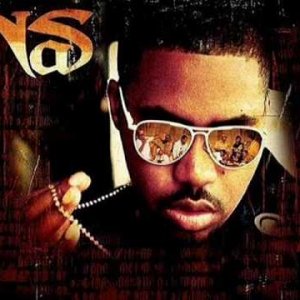