NEW YORK (AP) -- She lost her fiance in a hail of police gunfire on their wedding day, but a court has ruled that Nicole Paultre can still have his name.

A civil court judge approved an application to legally change her name to Nicole Paultre Bell, in memory of the victim of the November 25 shooting, Sean Bell, her lawyer said Friday.

The name change will become official next week, said the attorney, Sanford Rubenstein.

Paultre, 22, and Bell, 23, met in high school and had two children together.

In her name-change petition, she wrote: "In honor of the memory of my fiance, Sean Bell, the father of our two children who was killed by police on the morning of the day we were to be married, I request this name change so that my surname will be the same as my two children." http://www.cnn.com/2006/LAW/12/09/shooting.bride.ap/index.html?eref=rss_topstories 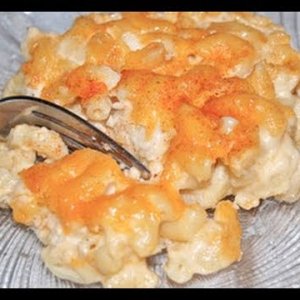