This is our justice system at its very worst, and we are alive to witness it. There is just too much doubt.

Even though seven out of nine witnesses have recanted their statements, a judge labeled his own ruling as "not ironclad" and the original prosecutor has voiced reservations about Davis's guilt, the state of Georgia is set to execute Troy anyway.

Time is running out, and this is truly Troy's last chance for life.

But through the frustration and the tears, there is one thing to remain focused on: We are now Troy Davis's only hope. And I know we won't let him down.

There are three steps you can take to help Troy:

1. Send a message of support to Troy as he fights for justice on what may be the final days of his life:

2. Sign the name wall, if you haven't already. And if you have, send it to your friends and family. Each name means a more united front for justice:

3. Make sure everyone knows about this injustice. Spread the word on Facebook and Twitter (using the hashtag #TooMuchDoubt) so that Troy Davis's story can be heard. We still have a chance to save his life, but only if people are willing to speak out against injustice.
Today, the state of Georgia has declared their intention to execute a man even though the majority of the people who put him on the row now say he is innocent and many implicate one of the other witnesses as the actual killer. Now that a date has been set, we cannot relent. We must redouble our efforts.
Thank you. Please act quickly and forward this message to all who believe the justice system defeats itself when it allows a man to be executed amid so much doubt.
Ben
Benjamin Todd Jealous
President and CEO
NAACP
☼My 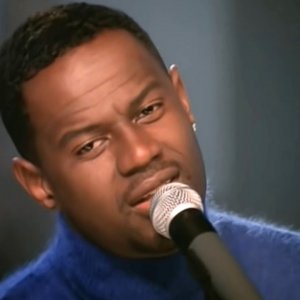