Joshua Brown, Botham Jean‘s neighbor who testified during the Amber Guyger murder trial, has reportedly been shot and killed. Lee Merritt, attorney for the Jean family, broke the news on social media.
“Joshua Brown, the next-door neighbor of #BothamJean was killed last night after being shot several times by an unknown assailant,” Merritt wrote on Instagram on Saturday. “Local media has reported on the shooting but have not confirmed Brown’s identity. Because, Brown worked closely with prosecutors just a week ago to ensure Amber Guyger was properly convicted in the murder trial, the DA’s office has fairly direct contact with Brown and his family.”
Merritt confirmed Brown was killed but a suspect or motive is not known.

Botham Jean's neighbor Joshua Brown is overcome with emotion after recounting how he'd heard him singing gospel and Drake songs across the hall. The judge took a recess. Fired Dallas police Officer Amber Guyger is facing a murder charge in the 204th District Court at the Frank Crowley Courts Building in Dallas, Tuesday, September 24, 201​ 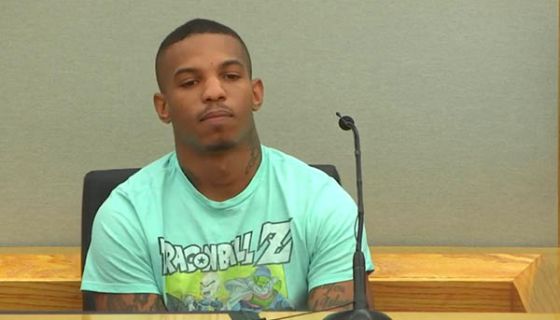 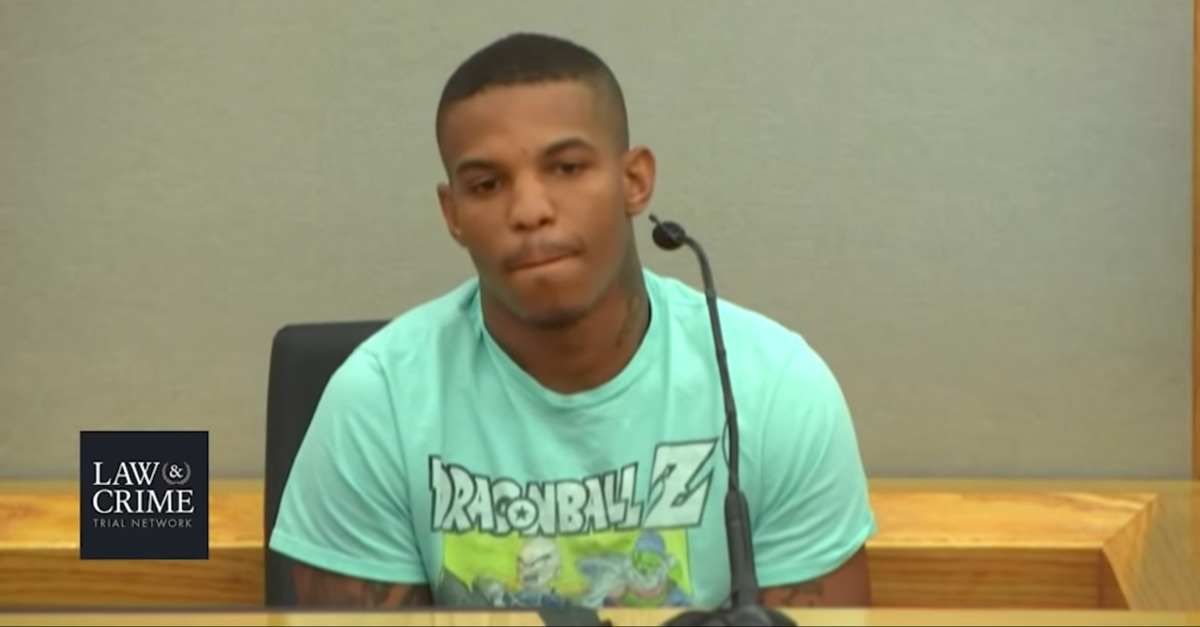 Attorney for Botham Jean’s Family: Neighbor Who Testified Against Amber Guyger Shot and Killed in Dallas

Joshua Brown, the next door neighbor of Botham Jean, was shot and killed late Friday night in Dallas, Texas, an attorney for Jean's family said. Brown recently testified for the prosecution in the murder trial of former Dallas cop Amber Guyger.

Very sad situation. What are the odds that something like this would happen?

Are Black people in Dallas programmed differently than anywhere else in the country?

After the sentencing of Guyger, why would Jean's (murder victim) brother ask for a hug from her in the courtroom?

Why would the judge come off her bench to hug her?

Wasn't it proven during the trial that she was racist by evidence of her text messages?

This is a woman who had a phone and was texting in the courtroom during the trial.

This is a woman found guilty of entering Jean's apartment and shooting him in cold blood because she confused his apartment with hers.

Sure, she boo hoo cried white woman's tears in court and her mother claimed on the witness stand that she wished it was her life taken that night instead of his because she has to live with this memory for the rest of her life.

Does that warrant all of this public sympathy and compassion for her over and above the family members of the man who they loved and will never see again?

And the kicker...she only got a sentence of 10 years in prison.

She was a cop not on duty; talking trash on the phone with her boyfriend, who gets 10 years for killing a Black man in his OWN apartment because she was confused.

What the heck is going on? 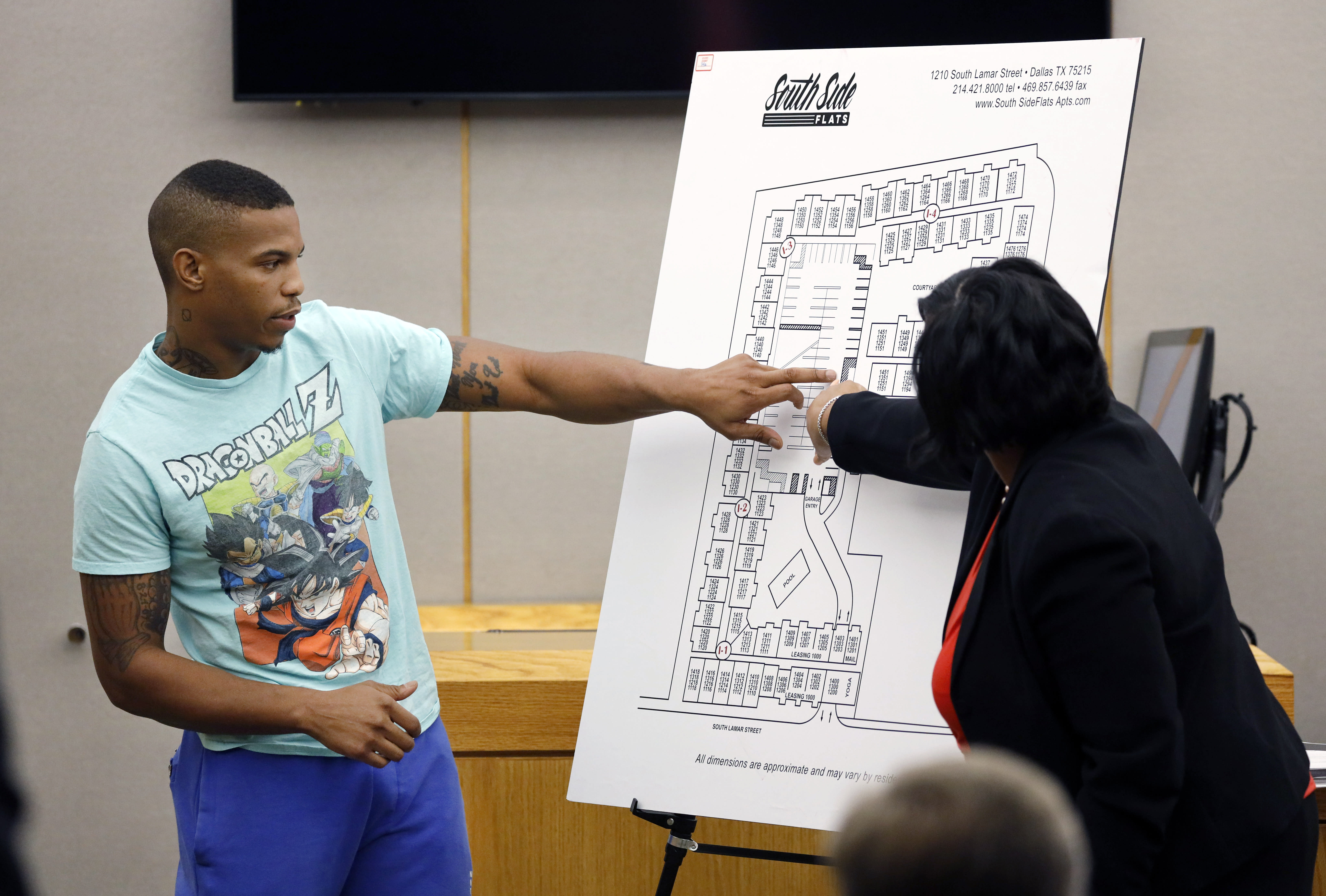 Evidence from the trial of a former Dallas police officer convicted of killing her neighbor has fueled new questions about whether accused officers are treated differently than other suspects, including testimony that a camera in the cruiser where the officer sat after the shooting was flipped... 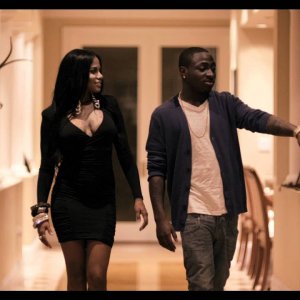