WASHINGTON — A leading black women's group is calling the NFL's decision not to include any
African-American women as consultants on domestic violence "unacceptable."

The Black Women's Roundtable, made up of female leaders who represent black women and girls,
said it appreciated the league's Monday decision to bring in three domestic violence experts as
consultants.

"However, your lack of inclusion of women of color, especially black women who are
disproportionately impacted by domestic violence and sexual assault; and the fact that over 66% of the
NFL players are made up of African-Americans, is unacceptable," the group said in a Tuesday letter.
Civil rights activist Rev. Jesse Jackson has also criticized the NFL's decision to hire three white female
domestic violence experts.

The NFL on Wednesday said its attempt to curb domestic violence goes beyond those consultants.

But yeah.. the panel should be more balanced

I
Black People : white women and black men the most opressed group in America...say what!?
2 3 4 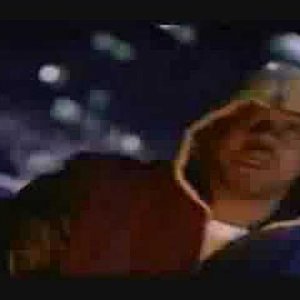