Juan Rayford Jr. and Dupree Glass ​
...While at a house party with some friends, Juan Jr. ducked into the back of the hosts’ home to play video games. While there, he said he heard the commotion between a friend and another individual.
“The friend and the other guy had a long-standing beef and it spilled over to a fight and Juan and everybody came running,” said Juan Sr., who lived in Virginia at the time of the incident and now lives in Texas. “Shots were fired, and when the police came, they took names and wanted to know who did what.”
“My son did nothing wrong, he had no gun and there were some shots fired but nobody was hit, nobody was hurt,” he said.
After questioning everyone there, prosecutors appeared to hone in on Rayford Jr. and another teen, Dupree Glass.
Although no one was shot or injured and the homeowner and other witnesses initially said the teens weren’t involved or at least did not possess a gun, Rayford Jr. and Glass were charged with 11 counts of attempted murder.
At trial, both Rayford and Glass were forced to depend upon overworked public defenders. They were offered a deal: 15 years in prison.
“I’m not guilty,” Rayford Jr. pled to his father and all who would listen.
His plea, however, fell on deaf ears.
Zealous prosecutors, who successfully requested bail set at $11 million, piled on.
On October 25, 2004, Juan Rayford Jr. was sentenced to 220 years, plus — 11 life terms.
Glass received a similar sentence. 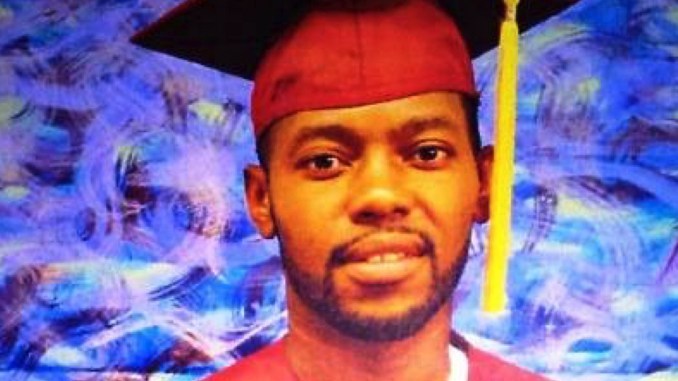 Richard Pryor was on point wasn't he when he asserted that when Black people in the USA go to court looking for justice, all they find is JUST US being consistently prosecuted and incarcerated for LIFE for even minor offenses?

However isn't this example easily our worst nightmare, being criminalized, literally incarcerated for life when you haven't committed any crime at all?

A dditionally PEOPLE, doesn’t Donald CHUMP, his clique and the rest of the current status quo have to go with these murderous CREEPS in USA police unIform’s flow, keep this so publicly RACIST behaviour going, thus keeping the so profoundly MAD RACIST White NEO-CON NUTCASES who THEY genuinely fear on his/their side, as don’t they very very desperately NEED to keep those CRETINS focused on HATING non-whites and Black people as opposed to going after the REAL ENEMY, the current mostly white POWER ELITE/LUCIFERIAN LUNATICS inc/Zionist Jews and assorted BANKSTERS coalition, [who profited so much from White on White World Wars I & II and various other 20th century conflicts that exterminated 105 million mostly white people like vermin] elitist PARASITES who view the rest of humanity as cattle to be totally controlled in every area of human activity, who can/ are being systematically enslaved or culled at their discretion TODAY?

In stark contrast when have Africans EVER attacked and enslaved for hundreds of years European Whites, given easily the most debilitating CANCER PLAGUE ever, anything to worry about despite the ongoing nature of the African Holocaust [that enslaved for over 300 years my ancestors and their siblings and comrades who were tortured, mutilated and murdered, for either refusing to BOW/be broken, or to traumatize the rest of us into total subservience, without apology or reparation to date]; in fact doesn’t the so spectacular legacy of the 800 years the Moors controlled southern Europe [provided the scientific methodology that inspired the Renaissance] contrast poignantly with the scorched earth of European Colonialism in the African Diaspora and Africa?

Black People : Technological war on the minds and bodles of Black teens 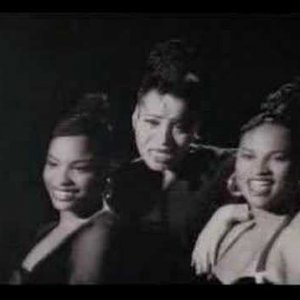