The Oprah Winfrey Network has announced a new partnership with award-winning actor and director Tyler Perry.

The network will become the new home for all of Perry’s television series and projects, the first of which will be two new scripted shows to premiere next year.
The star and producer of the popular Madea plays and films said it’s a “dream realized” to have an opportunity to partner with Oprah.

“She has accomplished so much with the network and I’m excited to work with her to be a part of its continued growth,” Perry said.

Perry is behind the tremendous success of three TBS sitcoms, Tyler Perry’s House of Payne, Meet the Browns and For Better or Worse. His first television series, House of Payne, made history as cable’s biggest comedy debut ever and it continued to garner top ratings until Perry’s second series, Meet the Browns, premiered with high ratings as well.

Perry is being brought on board as OWN continues growing its audience base.

The network saw a triple-digit ratings growth in September. Oprah’s Next Chapter has given the network its high ratings, consistently topping the list in its time period. The recent premiere of Iyanla: Fix My Life claimed the title as the network’s highest-rated series debut.

The deal with Perry will mark the network’s first foray into scripted programming.

“I have been looking forward to the day when we would be in the position to enter the world of scripted television. That day has come,” said Oprah Winfrey, CEO of OWN. “We are all energized by the opportunity to collaborate with Tyler who has a proven track record for producing highly successful cable series. He has an incredible ability to illuminate life stories and characters in his unique voice and inspires and encourages people all over the world.” 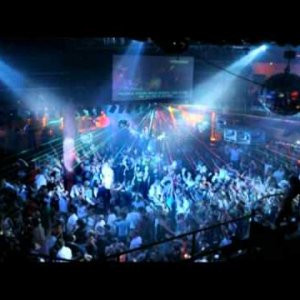