Schramm is a West Chester, Pennsylvania-based manufacturer of mobile land based drilling rigs used in a variety of demanding applications, including oil & gas drilling, mineral exploration, water and geothermal well drilling, and other drilling activities to depths of 15,000 feet. The Company's products are designed to make the drilling process safer, faster, and more efficient for its customers and end users and are sold globally under the registered trade names Schramm®, Telemast®, Loadsafe®, i-Control® and air-Control® to a diverse blue-chip customer base.

Schramm is recognized by industry participants for its history of innovation, quality of service, and the reliability of its products. Notably, in 2010, a Schramm rig dubbed "The Miracle" completed the escape hole through which 33 Chilean miners were saved after being trapped underground in a collapsed mine.

"We are excited to partner with GenNx360, whose principals have many years of success building industrial businesses such as ours. The operational and leadership experience of the firm will strengthen Schramm and expand our reach even further," said Edward Breiner, Schramm's President and CEO. 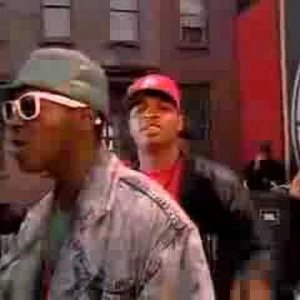