a recent study found that black people might not be calling 911 anymore over fears of police brutality.

The findings came after studying the effects of the 2004 killing of Frank Jude Jr. at the hands of Milwaukee police. Jude was being beaten by off-duty police officers who suspected him of stealing a police badge from a party, and when 911 was called, responding officers only joined in on the beating.

It’s one of the city’s worst examples of police brutality, and it has deeply affected the trust that the black community has for law enforcement.

“Something like the Frank Jude case tears the fabric apart so deeply and de-legitimizes the criminal justice system in the eyes of the African-American community that they stop relying on it in significant numbers,” the study’s lead author Matthew Desmond told the Journal Sentinel

Law Forum : Black woman arrested in Texas after calling police about a man assaulting her son
2 3 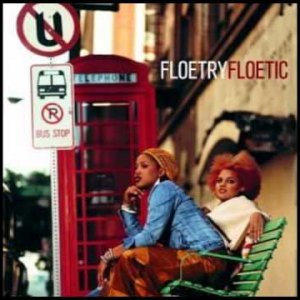