Man does not carry a grudge
Male looks for ways to get even
Man looks to better himself; he invests in his success
Male complains that he has to stay where he is
Man gives to his community
Male takes from his community
Man is measured by his character
Male is measured by his sex drive
Man is a protector of women in general and committed to one woman in particular
Male views a woman as an object of pleasure, and isn't committed to anything!
Man word is his bond
Male has no word, he will tell you what you want to hear
Man A Real man is a leader

Male is a follower

Men Are Made
" ...ultimately, the man you sleep with is a direct reflection of your character. "

Sep 6, 2019
ogoun
O
F
Black People : Is real empowerment truly possible if Black men and Black women are disconnected from each other?
2

Black People : Question to white feminist. If black men are so sexist why...
2 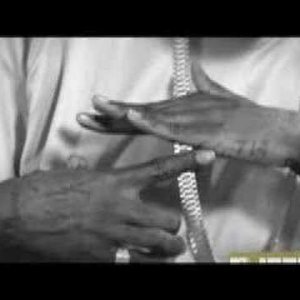