Black Entertainment : Black Love & Romance in Hollywood (Tyler Perry's 'Why Did I Get Married?')

Sweet Auburn International Film Festival is hosting its first 2008 pre-festival event, "Black Love & Romance in Hollywood" on Saturday, February 23rd at the Auburn Avenue Research Library. Clips of Tyler Perry's 2007 hit movie "Why Did I Get Married?" will be shown. Roger Bobb, the film’s co-producer, will be on hand for a panel discussion. Mr. Bobb will be joined by actor Michael Beasely, actress and acting coach Karen Ceesay and producer Sharlene Falls. Together, these Hollywood insiders will engage in a candid discussion about Black relationships on the silver screen. Ms. Evelyn Mims of WXIA-11 will moderate the panel. This is a free event. 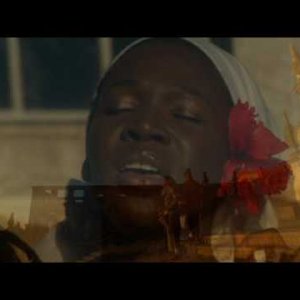