Black Lives Matter Simply Because You Say So??? 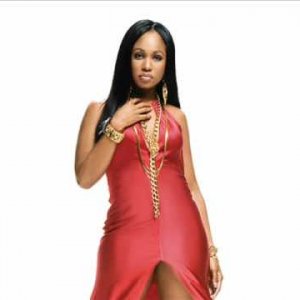