Not too long, an Haitian born friend of mine commented about the misguided and misplaced disdain and lack of respect for "African Americans" by the a significant portion of the rest of the African world. He said it always amazes him how immigrants of African origin and/or African descent tend to look down on "African Americans". He accurately noted that if it was not for the struggles of African Americans, Caribbean and African immigrants to the US would never have been allowed to come to the country.

This leads me to a few experiences. Being married to a native Ghanaian, I have heard my people being referred by Ghanaians as either Akata or Duncatti. My mother in law is notorious for calling an US descendant of African slaves "that Akata person" or "that Duncatti person" when speaking to another native born African but calling us African American when she is talking to one of us.

This past week my mother in law was in town staying with us. She has lived in America for 24 years. My kids are homeschooled so I was doing school work with my oldest daughter and we were discussing the Chicago River. I told my daughter that the city of Chicago was founded by a Black man. My mother in law interjected and said Obama.I thought she was playing but she said Obama again as if to imply Obama founded Chicago. I said DuSable founded the city. My mother in law looked kinda confused so I said Jean-Baptiste.

Then I asked my daughter what month was it. She replied Black History Month. We continued and touched on Harriet Tubman. I told my daughter that there were 2 Underground Railroads. One going to Canada and the other going south to Florida. My mother in law interjected again and said "They were talking about having one from California to Las Vegas but Congress killed the idea." She was talking about the modern commuter train in discussion a few years back.

Yeah i been to Ghana twice i understand. What we as AA's have to understand is that Ghanians dont like Nigerians and say that Nigerians are destroying their country. Liberians dont like Ghanians and Ivorians don't like Ghanians but they all say Nigerians are bad. From my experience with Africans, Nigerians are the most non-trusting hated people.If these brothers and sisters are having problems with the people they share the continent with its not a surprise they would have some awkward feelings toward a african not from the continent. Same with the Caribbean the Jamaicans carry the hate flag there my girlfriend is Jamaican and they dont like Haitians and their voodoo. Guyanese dont trust Jamaicans, Antiguans say stay away from Jamaicans and etc etc. Its the same with the europeans and asian countries French dont like German Koreans dont like Chinese or Japanese and vice versa. Overall i had a good experience in the Caribbean and Africa most people were friendly even though Jamaica was extremely hot.

Blackbird said:
Not too long, an Haitian born friend of mine commented about the misguided and misplaced disdain and lack of respect for "African Americans" by the a significant portion of the rest of the African world. He said it always amazes him how immigrants of African origin and/or African descent tend to look down on "African Americans". He accurately noted that if it was not for the struggles of African Americans, Caribbean and African immigrants to the US would never have been allowed to come to the country.
Click to expand...

February 1: This Day in Black History

Selma, Alabama March
Feb 1, 2015
By BlackAmericaWeb.com
1965: Dr. Martin Luther King, Jr. (left) along with hundreds of African Americans and civil rights workers were arrested for marching without a permit in Selma, Al.


Black History Month originated in 1926, founded by Carter G. Woodson and was created to celebrate achievements, births, important timelines, events and to remember those we lost.

... What a name for the first Black NFL quarterback.

About 200 African-Americans and Africans gathered Sunday at St. Katharine Drexel Parish Church to celebrate the start of Black History Month. Posters at the entrance to the sanctuary illustrated the legacy of black achievements.

They paid homage to African-American trailblazers who tore down barriers and thrived. And they held hope for their countrymen in Nigeria, who are bracing against Boko Haram extremism and reeling from ethnic tensions marking this month’s presidential election between a Christian man and his Muslim rival ... 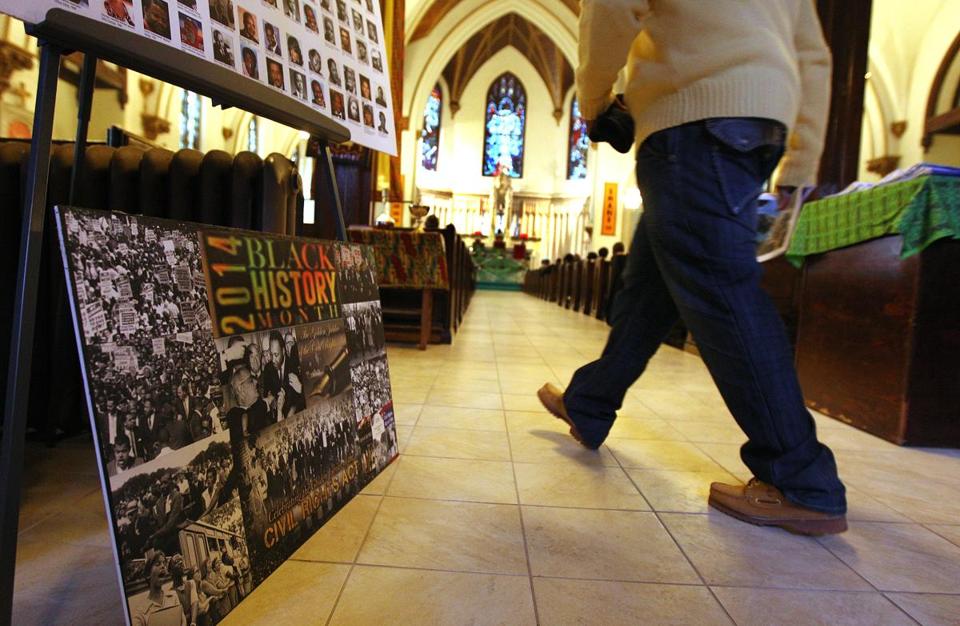 I once had an Hatian born immigrant of the U.S. say that Africans believe AA in the US do not like native born Africans because they were not slaves. She went on to say AA do not like Africans because they did nothing to stop slavery.
We were eating lunch together when she said these things. I stopped eating my salad. I was and remain speechless to these remarks.
She smiled, and broke into laughter at my loss of speech and the way I had to be looking at her. What a ignorant thing to say. Unbelievablely stupid. I avoided her thru the end of the traing course, unless we had to work together. Not because eye was offended, I wasn't. There was so much I wanted to explain to her, that her statements alone let me know she wouldn't understand that her ancestors were slaves. We have a shared history. Was she pretending not to know. Are the Africans who visit the U.S. with their smug attitudes under the believe they, and their ancestors, were exempt from slavery.
The 13th Amendment states: “Neither slavery nor involuntary servitude, except as a punishment for crime whereof the party shall have been duly convicted, shall exist within the United States, or any place subject to their jurisdiction.” 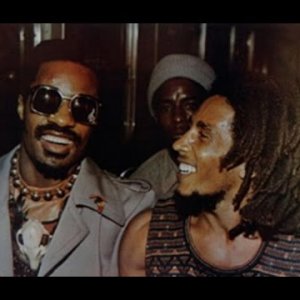