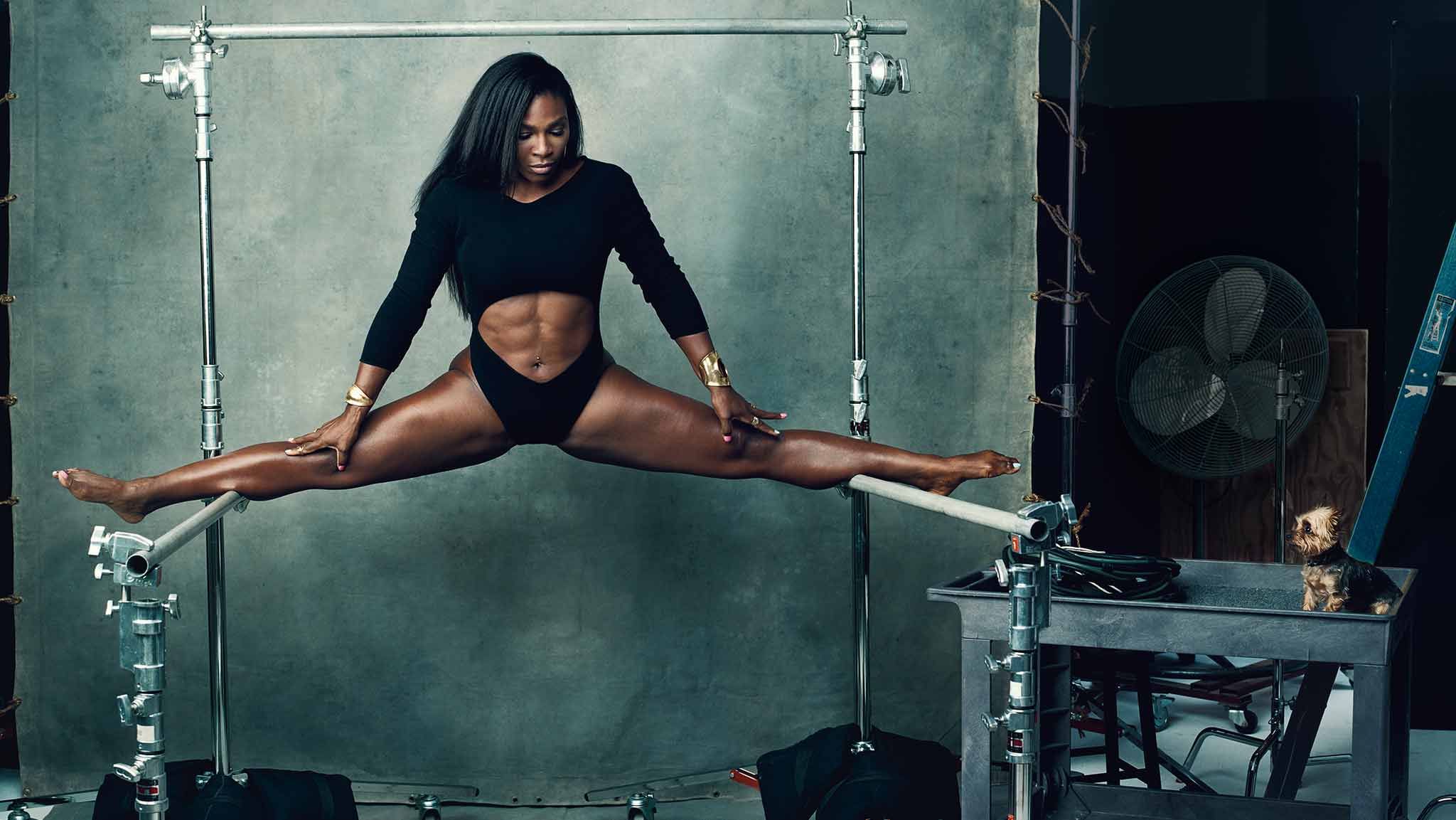 Bodysuit by Baja East. Cuffs by Robert Lee Morris and by Elsa Peretti for Tiffany & Co. Rings from Platt Boutique Jewelry.
It’s a little past midnight at HSN headquarters, and Serena Williams is nine minutes into a disquisition on a piece of fabric she’s called “Convertible A-line Top With Scarf,” available to you, the home shopper, for $39.95 or three “flexpays” of $13.32. “It’s like one huge circle that has a lot of style in it,” she says, not without conviction, fiddling with the bottom of the one she is wearing (“This is, um, mustard”), flapping it like a fan, rubbing one hand on her arm, and smoothing her hair. She forgets the names of colors, misstates a price. There with the right number and the right name is HSN savant Bobbi Ray Carter, sheathed in a hot-pink Convertible A-line Top With Scarf and raccooned in black eyeliner, filling in her co-host’s “ums” with the deft patter of a sales professional: “Amazingly transitional, think-fall-think-summer-think-winter-summer-into-fall versatility, quality, surprise scarf.” Bobbi Ray Carter knows how to touch a piece of fabric: She gives it a crisp snap between her fingers, smartly smooths the drape, all the while growing progressively more tense as Serena fumbles some hangers and launches, at 56 minutes, into a long anecdote about packing jeans for Wimbledon. “Mmmm,” says Bobbi Ray Carter, tight-lipped and possibly not breathing, awaiting the arc of Serena’s story to make its mumbly descent — “I felt good packing my own jeans, I had a moment there” — so she can finally change the subject — “And it’s our customer pick!” — and steer us back to the safe harbor of Denim Moto Legging color choices.

A little background on HSN’s least comfortable saleswoman: Serena Williams is the best women’s tennis player in the world, breezing through one of the best seasons of her life. Should she win the U.S. Open next month, she will have swept all four grand slams in a calendar year, cementing her reputation as the greatest women’s player of all time and making her a serious contender for the greatest athlete of her generation.

She is a 33-year-old woman who won her first major at the tail end of the previous century, a simpler era you will recall for its consequenceless Napster-facilitated intellectual-property theft and the looming threat of Y2K. By now, her shoulder should be shredded, her elbow a constant wail of hurt. Instead, she spends her days bageling 20-something moppets who have never known the game without her. The last time a man as geriatric as Serena won a grand slam was 1972. She has won three in the past six months. Her 16-year run is, in the words of Sports Illustrated, “one of the most sustained careers of excellence in the history of athletics.”

“I didn’t think it would last this long,” says Serena, on break from the HSN grind.

“Not to suggest that your career is over — ”

“But even if it was over,” she interrupts, “it’s a really long career.” 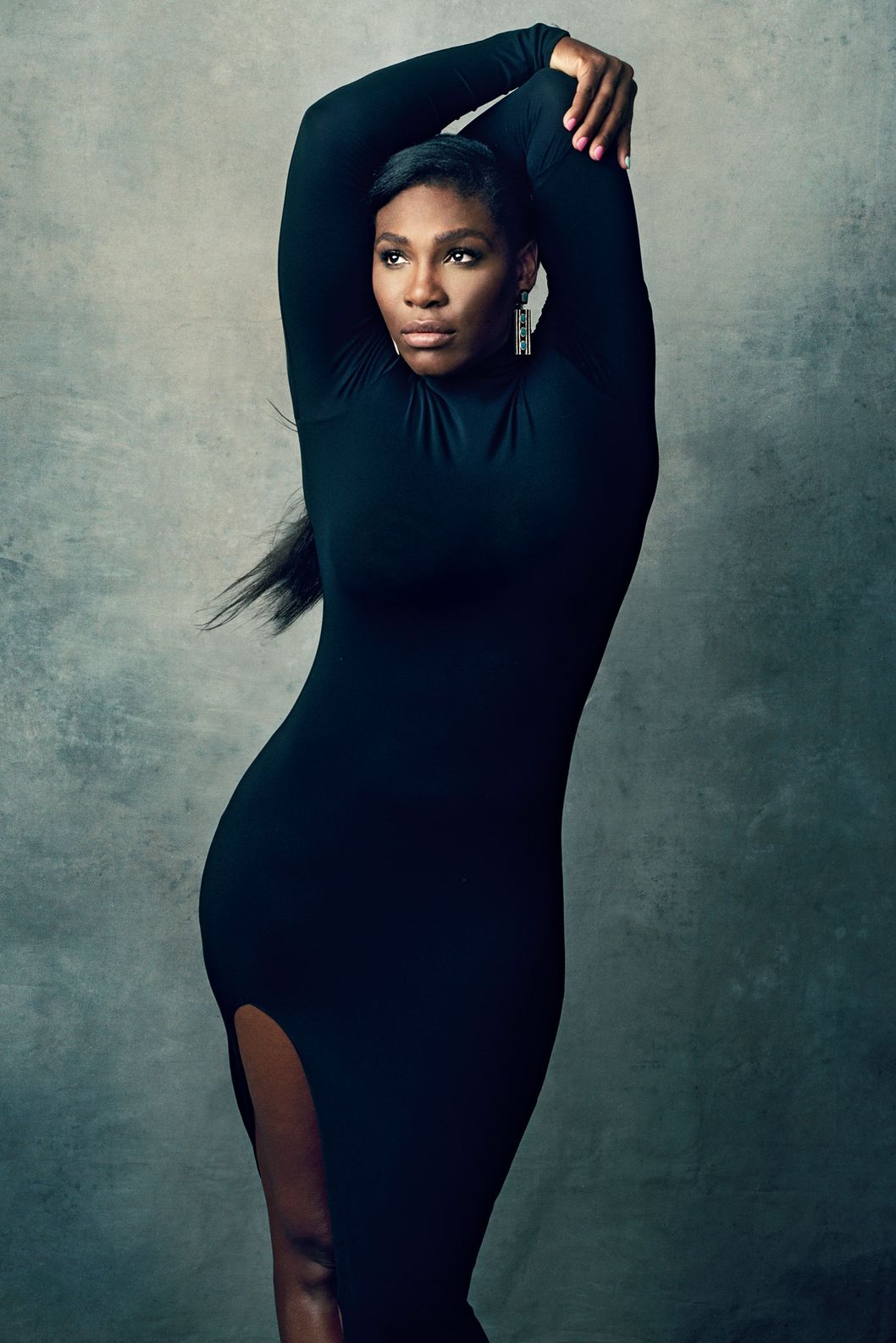 Serena’s Signature Statement Collection,” because her career will one day end and she wants there to be something beyond nostalgia on the other side of it. Williams isn’t much for nostalgia. “I have lots of trophies, and I’m just — I’m not that person that needs to see all these trophies,” she says, under a blanket in the greenroom with Chip on her lap. “I have some in my house here, some in my house there, some I don’t know what happened to ’em. I have my grand-slam trophies … somewhere.” 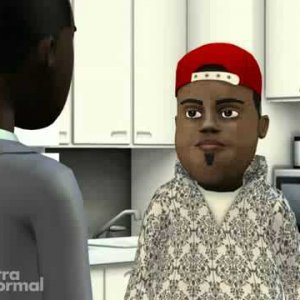