I am just an 83 year old Black Afrikan living in America with a living experience that comes from having a quality of mind to look, see, imagine, have visions, be active in pursuing freedom, justice, independence in a civil rights environment in America, I am a student of my living experience in America and I have seen the evil that a racist and unjust prejudice spirit can cause on a people been made to believe based on the shade of the pigment of your skin makes you be inferior to all others whose pigment carry a different tone than that which is referred to as Black.

My point is this, what the world is looking at going on in America, the racist happening that is going on is caused by white America which is not what the Divine Truth is when you are qualified to see the Divine Truth and Reality pertaining to the spirit of racism being acted out against Black Afrikans in America, not by choice.

You see, the fact is by you being on the outside of America watching the going on of Black Afrikans Americans in America you fail to consider that there is another faction of Black Afrikans who took the same middle passage journey with our Enslaved Ancestors and did maintained the Divine Mind that Nature designed Black Cosmic Divine Universal Beings with and you who is on the outside observing converted Afrikan to become American.

So do not you error by assuming that all Black Afrikans in America not by choice is the same with the same visions, Dreams, and Desires about being in America, trust me, even though it might appear as if it is that way, it is not,

So, regardless of your outside status in whatever country you are residing in, South Afrika or any other so call Afrika State, there are Black Afrikans who took the Middle Passage Journey who held tight to our Black Afrikan self-dignity and to this day maintain the courage with a desire to return our Enslaved Ancestors back Home to Afrika and the fact that we in America not by choice we have a Divine Right to the Land of Afrika as well, without begging or purchasing not one inch of Mother Afrika Land. and if you who did not take the middle passage journey have stayed fast in possession of your original mind then you will welcome your kith and kin with the gift of choice as to where in Afrika we desire to establish the new state in Afrika, it is our Land as well, beloved.

So don't you assume just because we Afro-descendants are in America where white racist are in control and they have declared America to be the Greatest country on Eart and that all of us Black Afrikans make claim to be Black Afrikan Americans, I do not.

Afrika is in need of the Diaspora Afrikan return so it is all Black Afrikan's responsibility to join in with the Children of those Enslaved Ancestors to demand the Reparation/Repatriation been earned by our Enslaved Ancestors.


2 hours ago
"A Warning For America - From South Africa

January, 2005
By Gemma Meyer (Gemma Meyer is the pseudonym of a South African journalist. She and her husband, a former conservative member of parliament, still reside in South Africa.)

People used to say that South Africa was 20 years behind the rest of the Western world. Television, for example, came late to South Africa (but so did pornography and the gay rights movement).

Today, however, South Africa may be the grim model of the future Western world, for events in America reveal trends chillingly similar to those that destroyed our country.

America's structures are Western. Your Congress, your lobbying groups, your free speech, and the way ordinary Americans either get involved or ignore politics are peculiarly Western, not the way most of the world operates. But the fact that only about a third of Americans deem it important to vote is horrifying in light of how close you are to losing your Western character.
south africa

Writing letters to the press, manning stands at county fairs, hosting fund-raising dinners, attending rallies, setting up conferences, writing your Congressman - that is what you know, and what you are comfortable with. Those are the political methods you've created for yourselves to keep your country on track and to ensure political accountability.

But woe to you if - or more likely, when - the rules change. White Americans may soon find themselves unable or unwilling to stand up to challenge the new political methods that will be the inevitable result of the ethnic metamorphosis now taking place in America. Unable to cope with the new rules of the game - violence, mob riots, intimidation through accusations of racism, demands for proportionality based on racial numbers, and all the other social and political weapons used by the have-nots to bludgeon treasure and power from the haves - Americans, like others before them, will no doubt cave in. They will compromise away their independence and ultimately their way of life.

That is exactly what happened in South Africa. I know, because I was there and I saw it happen." 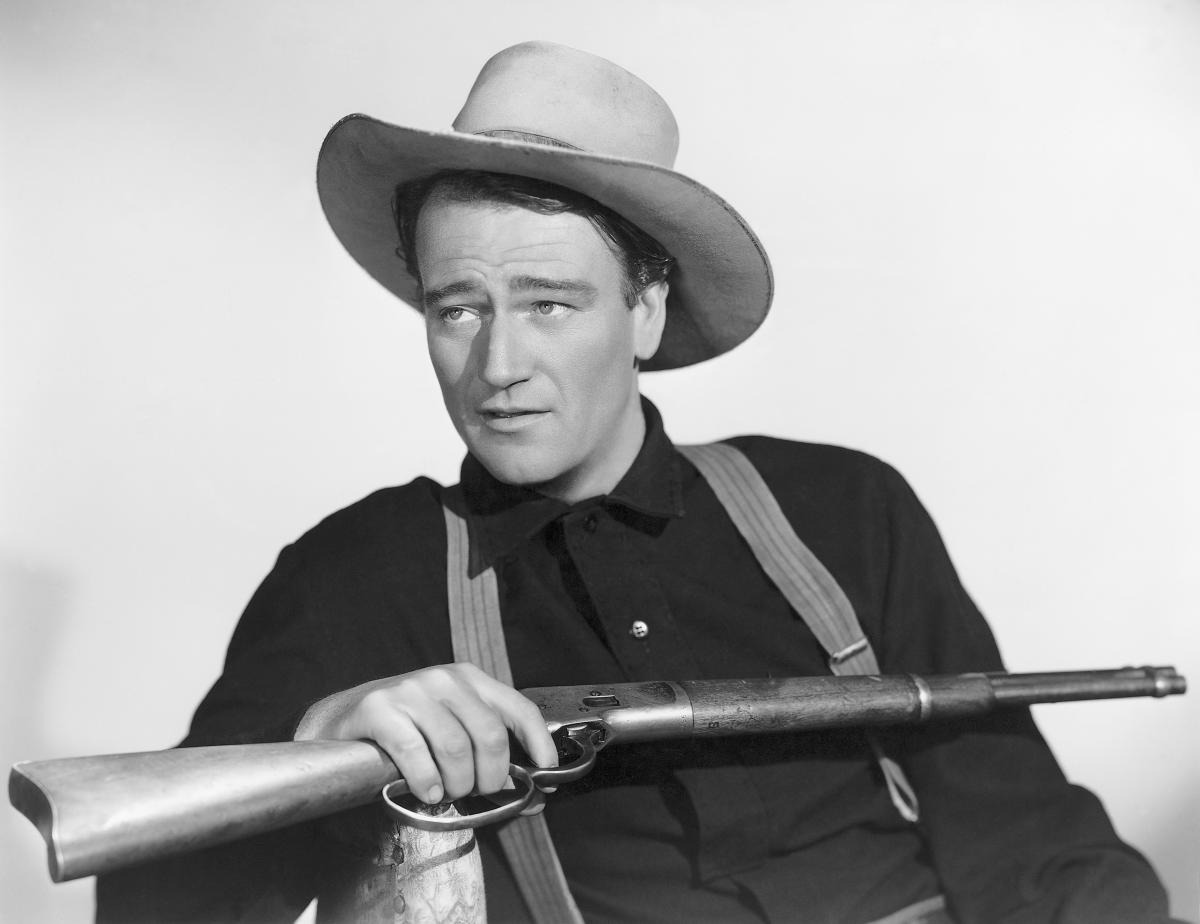 The late film star's comments about white supremacy have prompted Democrats in Orange Country to demand their local airport be renamed. 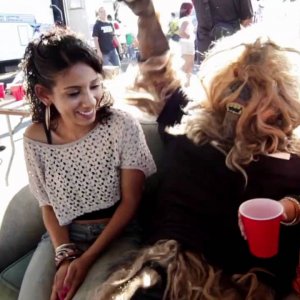