We are who We are*

We are all correct, concidering that we are discusing the same things. It depends on what perspective each is coming from. We did populate all of the land mass commonly called Afrika, we are the Same people who constructed KMT, commonly called Egypt today. The Bible was, stolen from the Ancient Afrikan (KMT) Mysteries or Afrikan Traditional Religion. There is not Doupt as of the fact, the so-called Afrikan in America is the same Black Afrikan Kemetic People, who's Ancestors Harmoniusly (were unified) Constructed the Greatest of all,...Civilizations. The message from our Ancient Afrikan, "Momma and Daddy" is,........."People Know Your Self "

I understand...for I know that I am an extension of our ancestors who dna, spirit, and shoulders made my life possible. Had they not been, where would I be? Had they not learned, what would I know? Had they not died, how could I live?

Yes the truth sets you fee. It was in Egypt where Maat/Truth sets soul's tongues free.

With the advent of the internet these lies about Christianity can't last long.

I have been dispelling the same misnomer in reference to Blacks/Africans being racist.


For those of you who would like a more detailed explanation please see the work of Neely Fuller. Also, Dr. Frances Cress Welsing breaks it down to a science in her book "The Isis Papers". 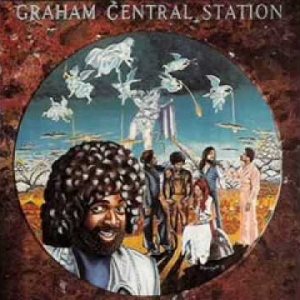