BBC News – South Africa’s richest black man, Patrice Motsepe, has announced he is giving away half
his wealth to improve the lives of the poor.

The mining magnate said the money would be handled by the Motsepe Foundation to address
education and health issues. 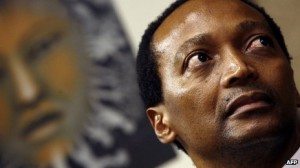 He said he was inspired by the word’s two wealthiest men, Bill Gates and Warren Buffet, who are
encouraging billionaires to donate to charity.

Mr Motsepe said he was also inspired by the spirit of “ubuntu” – an African belief system which
translates as “I am because you are”, meaning individuals need other people to be fulfilled.

South Africa : Omicron COVID variant was in Europe before South African scientists detected and flagged it to the world 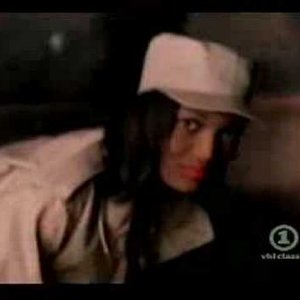