mazwai is not here for the huge wave of congratulatory messages and celebrations that came after Beyoncé announced her pregnancy. The outspoken South African musician said that she thinks the fervor over the celebrity pregnancy is just a distraction from more important things.

“Everytime beyonce does something…i realise how starstruck n dumb black people are,” she tweeted, later adding, “They use things like beyonce to distract u from REALITY.”

“They will celebrate a pregnancy from shagging and ignore a degree that takes hard work,” she continued, even as she called the excuses people were using to defend the pregnancy reactions “rubbish.”

So Black people can only pay attention to one thing at a time? I can celebrate with the Queen as well as keep my eye on the habernero hitler

Bootzey said:
So Black people can only pay attention to one thing at a time? I can celebrate with the Queen as well as keep my eye on the habernero hitler
Click to expand...

Still the former is a waste of time!!! I think it best we keep both eyes on the reincarnation of Hitler!!! 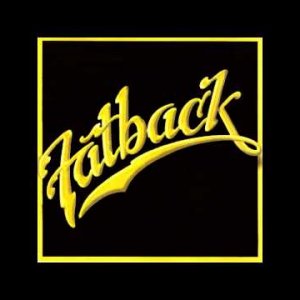