A minute ago folks have probably read the fascist stuff coming out of
Citibank telling folks that they may be required to give a weeks previous notice before they can withdrawther own money from their own checking account.

Now the man who was under investigation for the AIGscam is telling folks he wants to remove the minimum caash holding requirement of banks???

What kind of substanc is this dude on?

Kinda like saying remove all of the doctors and surgeons from a hospital, but ship some in when real emergencies occur

Up until now, the United States has operated under a "fractional reserve" banking system. Banks have always been required to keep a small fraction of the money deposited with them for a reserve, but were allowed to loan out the rest. But now it turns out that Federal Reserve Chairman Ben Bernanke wants to completely eliminate minimum reserve requirements, which he says "impose costs and distortions on the banking system". At least that is what a footnote to his testimony before the U.S. House of Representatives Committee on Financial Services on February 10th says. So is Bernanke actually proposing that banks should be allowed to have no reserves at all?

That simply does not make any sense. But it is right there in black and white on the Federal Reserve's own website....

The Federal Reserve believes it is possible that, ultimately, its operating framework will allow the elimination of minimum reserve requirements, which impose costs and distortions on the banking system.

Black People : When will the Madness End
2

Black People : THE MADNESS OF A LOST SOCIETY

Black People : Azealia Banks Claims She is a Victim of White Supremacy
2 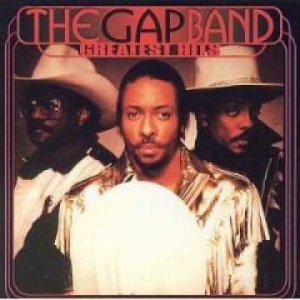