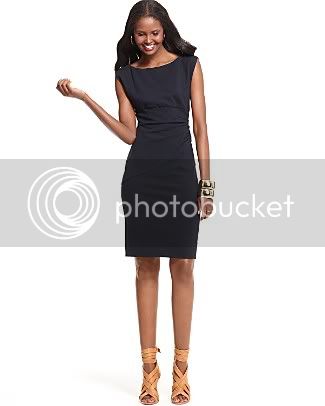 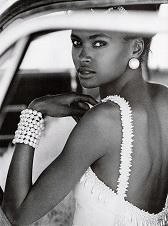 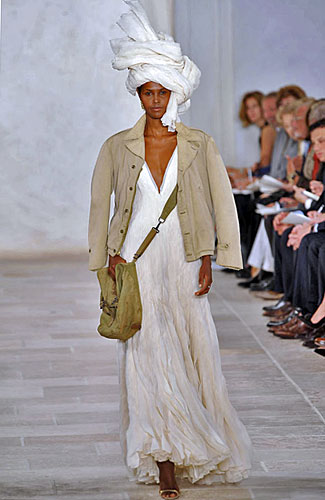 Oh! She's so beautiful! I was flipping through a magazine and saw her picture a few months ago and also remembered seeing her picture all over the Macy's Department Store, and decided to google her and do some research.

Although she is very young, she has a dramatic story. This documentary about her life speaks about how she was caught up in desperation in Africa and how she came to become a citizen of Canada and more. Ultimately, she became a supermodel and she speaks about the contradiction in that she is a model and how it relates to her also being Muslim.

http://joeberlingerfilms.com/films/Ubah
***The Star of Bethlehem*** 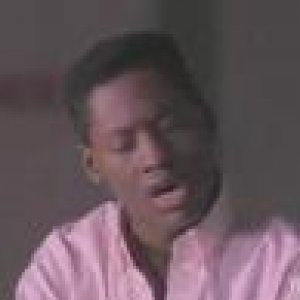