The Most Prejudice President Toward Black Afrikan People To Occupy The Office Of The President Of The USA, Is Obama The Colored Negro American!!!

Barack Obama, The Lying Deceiving Negro American Democrat Who Has No Spiritual Connection To Our Enslaved Afrikan Ancestors

Yet here Black Afrikan Americans are showing no resentment toward Obama the half-breed colored man making claim to be Black when is not with the spirit of a Divine Black Man to prove his claim to his Blackness, just his negroism is apparent in the spirit exposure of Obama, the man making claim to be Black while occupying the office of the President of the USA, but has no proof of evidence to show that will substantiate his claim to Afrikans Blackness.

Obama was in a position to set Justice on its Divine course that would have met up with our Enslaved Afrikan Ancestors with a Divine Embrace by giving to our Enslaved Ancestors the Reparation/Repatriation that they did earn while serving time in the barbarous institution of America Chattel Slavery.

So I ask, which is the greater enemy to Black Afrikan people and Afrika, Trump Or Obama, the ****** who sat inside of the door of the office of the president!!! 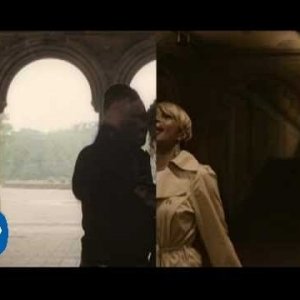