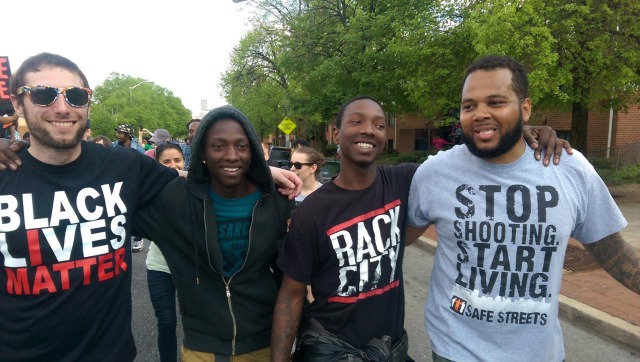 In just 36 hours, following shocking television images of youths rioting in the streets, the Baltimore chapter of Big Brothers Big Sisters of America has received the largest surge in mentor applicants in the organization’s history — a whopping 3,000 percent increase.

That spike in interest is unprecedented, President and CEO of Big Brothers Big Sisters of the Greater Chesapeake Terry Hickeytold NBC News.

“To have people reach out and say, ‘I want to make a commitment for the next year of my life spending every week with a young man or woman,’ is blowing my mind actually,” said Hickey.

The organization has received over 500 mentor inquiries in the past few days, compared to the usual four to five inquiries a day.

“I was worried people would see the images on TV of young people looting… you don’t know how people are going to react to the image of young teens running through the streets,” Hickey said. “But people are having their own epiphany, they are saying, ‘It just dawned on me that by being an adult in one kid’s life I can make a real difference.'”

Hickey attributes this realization to all of the young people he has seen interviewed in the media expressing that they do not have adults in their lives who they feel listen to them and who they can trust.

“I’m hoping this means people aren’t about blaming kids for what’s happened, but are recognizing that mentoring needs to be right up there at the top of the list when you talk about building communities,” he said.

Interest in the Big Brothers Big Sisters program surged after protests erupted in Baltimore in response to the death of 25-year-old Freddie Gray who was killed in police custody.

Baltimore City State’s Attorney, Marilyn Mosby, announced Friday that Gray’s death was ruled a homicide and other charges would be brought against the six Baltimore police who had contact with Gray.

In the past, Hickey said, it has been hard to recruit a significant number of volunteers, leaving more than 600 children in Baltimore city on the organization’s waiting list. The increase in mentors will help remove some of these children from the waiting list.

Big Brothers Big Sisters of the Greater Chesapeake — which includes Baltimore — founded in 1952, is the oldest and largest youth mentoring organization in the State of Maryland.
The 13th Amendment states: “Neither slavery nor involuntary servitude, except as a punishment for crime whereof the party shall have been duly convicted, shall exist within the United States, or any place subject to their jurisdiction.” 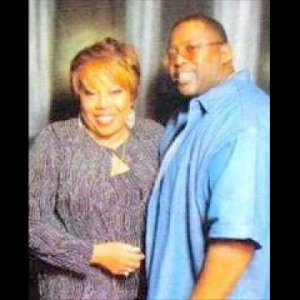