Democracy - "The Missouri town of Ferguson looks like a war zone as police fire tear gas, stun grenades and smoke bombs to break up a fifth night of protests over the police shooting of unarmed African-American teenager Michael Brown. At least 10 people were arrested on Wednesday, including St. Louis Alderman Antonio French, who has been posting video online of the protests and who appeared on Democracy Now! earlier this week. An earlier protest faced a heavy police response, with police in riot gear stationed by a massive armed vehicle in the street. Journalists from The Washington Post and Huffington Post were also arrested last night and then released without charges. They were detained while filing reports from a McDonald’s restaurant. Ferguson police have refused to release the name of the officer who shot Brown, citing fears for his safety. They have also called on demonstrators to limit their protests to daytime hours. We go to St. Louis to speak with Patricia Bynes, Democratic committeewoman of Ferguson township. Bynes has been out in the streets of Ferguson every night documenting the protests on Twitter."
http://www.democracynow.org/2014/8/14/armed_w_military_grade_weapons_missouri?autostart=true
​

Negroes are getting some major wake up call as of right, now, Celebrity Negroes have been walking around with American thinking they were Americans aka white folks, white people are killing the notion of post racial society from Negroes mind. They're shooting Negroes like it's 1920s, they don't give a ****, at least people in Ferguson Missouri aren't as stupid as the ones in NY who are walking and protesting peacefully talking about no justice no peace.smh.. 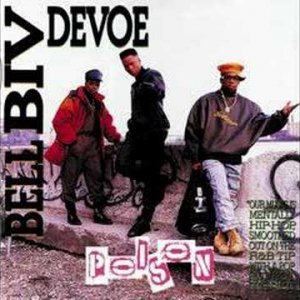