First off, if this brother feels as though Regina King and a multiple of other celebs got it wrong then maybe he should reach out to them and see if they can form a united front and get on the same page. They definitely have the wealth, platform and connections that could prove to be very instrumental in trying to achieve some of those initiatives as ADOS. Instead of calling them out maybe try reaching out. Division among people of color and petty differences has always led to sabotage and destruction of the structure. If folks have not built a political power base of their own and have not established themselves as a viable force to be reckoned with folks will always be operating from a position of weakness. Ones place is more often than not determined by the force of power one wields and the impact that power has. If one is always asking (as opposed to demanding from a position of leverage) one will never realize that particular goal or goals. There needs to be a structurally strong foundation built on strong principles, values and high standards as well as moral integrity. Anything built on a compromised foundation threatens the structural integrity of that foundation and that structure will collapse.
Powerful people cannot afford to educate the people that they oppress because once they are truly educated, they will not ask for power, they will take it. John Hendrik Clarke
And I say that, anything worth building and having is worth fighting and worth waiting for (that's only if it's worth having). You be the judge! We are exactly what we repeatedly do. Excellence then is not an act but a habit..
What habits are holding you back and what habits are helping you to push forward and be successful? Garbage in equals Garbage out. So, one has to be mindful of what one consumes because we become that which we consume, Physically, Mentally, Emotionally, Psychologically and Spiritually. 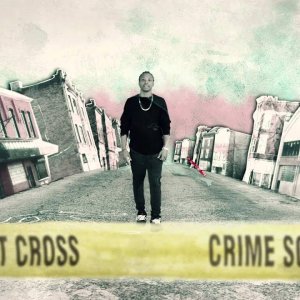