Floyd Mayweather Jr. pleads guilty
Boxing champion Floyd Mayweather Jr. is a perfect 42-0 in the ring and has dodged significant jail time several times in domestic violence cases in Las Vegas and Michigan.
But his courtroom streak came to an end Wednesday when a Las Vegas judge sentenced him to 90 days in jail after he pleaded guilty to a reduced battery domestic violence charge and no contest to two harassment charges.
The case stemmed from a hair-pulling, punching and arm-twisting argument with his ex-girlfriend Josie Harris while two of their children watched in September 2010.
"Punishment is appropriate," Justice of the Peace Melissa Saragosa said after a prosecutor complained that Mayweather has been in trouble before and hasn't faced serious consequences.
"No matter who you are, you have consequences to your actions when they escalate to this level of violence," she said.
Good behavior could knock several weeks off Mayweather's sentence. but he will likely serve most of the sentence set to begin Jan. 6, said Officer Bill Cassell, a Las Vegas police spokesman.
Mayweather and his manager, Leonard Ellerbe, declined comment outside the courtroom.
The jail time raises doubts about a possible showdown between Mayweather and Manny Pacquiao, a champion fighter from the Philippines against whom Mayweather's welterweight success is usually measured.

guess we wont see this happen likely or will we !? 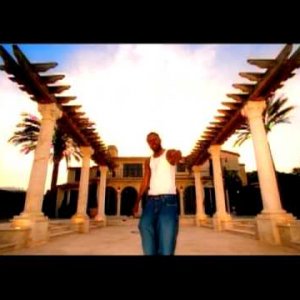