some of Trumps supporters who stormed the Capitol last Wednesday were conspiracy theorists who claim QAnon is a cabal of satan-Worshipping, cannibalistic pedophiles against whom Trump is fighting.

Trump, as can be expected, knows nothing about it. Yet in more than one Youtube videos, he associates QAnon with far-left liberals who are destroying American cities.

Of course, there are satan-worshippers, and there are canabalistic pedophiles. But the idea that Trump is fighting a one man battle against them as justification for inciting insurrection is ridiculous. Especially after the remarks he made about his own daughter. . Can you imagine Obama or any Black man saying that about his daughter?

I’m just a little kid in a mad city

Yes, some Black men are pedophiles. Believe it. 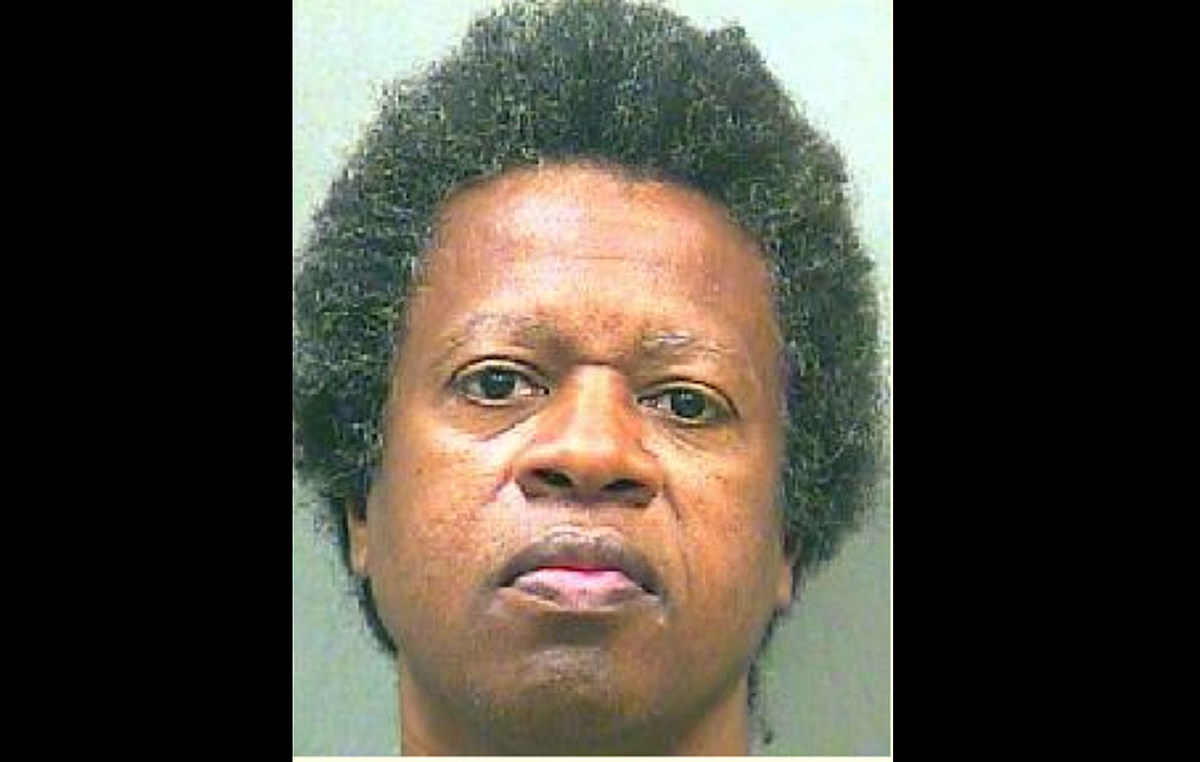 A North Jersey man serving a 90 years in prison for raping five of his daughters and impregnating one of them five times has had his appeal thrown out.

Discerning said:
Yes, some Black men are pedophiles. Believe it.

A North Jersey man serving a 90 years in prison for raping five of his daughters and impregnating one of them five times has had his appeal thrown out.

lol u are right at home looking to ostracize so called black people at any turn.

Seriously, are you insane? The news story is true.

You'd allow a pedophile to exist within a Black Community? Preying on children?

Stop thinking the Black Race is perfect. It's not. And no one else is.